Since the death of the two brothers, Mutura Emmanuel who was 19 years old and Njiru Benson who was 22 years old, their family and many people were left with questions on what transpired to their death but till now the exact cause of their death is not yet confirmed.

Benson and Emmanuel were found dead at Kianjokoma market at around 10pm on 1st August 2021when night curfew was being done. The two brothers were heading home with their friends who they had spend time together that day before they met their misery death. 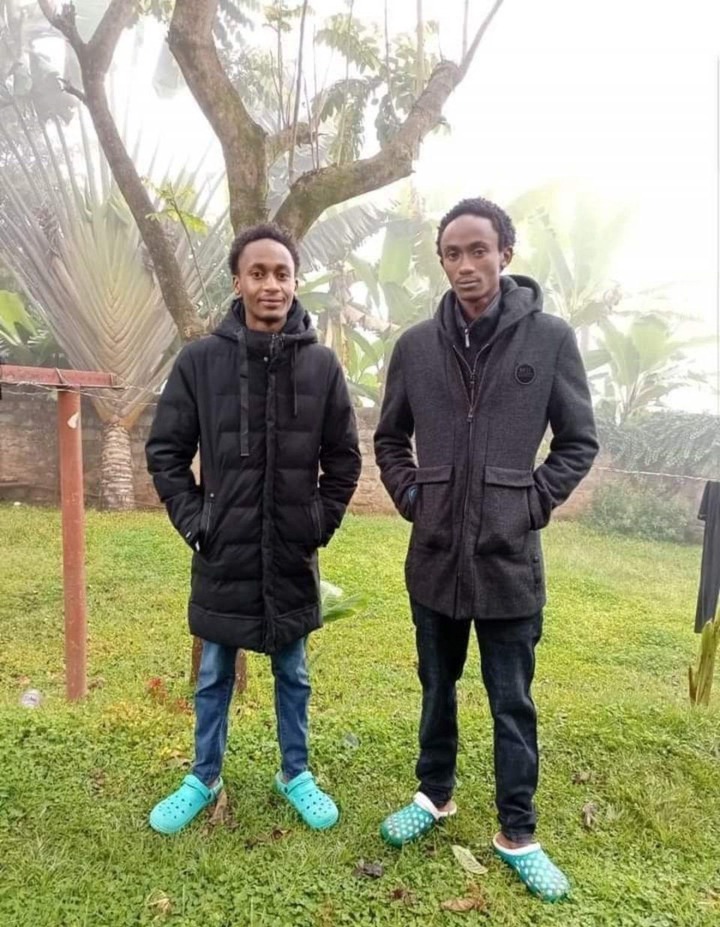 It is believed and said that the main cause of their death was caused by police officers from Kianjokoma police station who were later arrested and taken to court for judgment. According to the case that was filed, the root cause of their death was done by six police officers who were enforcing the night curfew. The six officers involved were; James Mwaniki, Consolata Njeri, Benson Mbuthia, Martin Wanyama, Nicholas Sang and Lillian Cherono. They were arrested immediately, taken to court and charged with murder case. Since the brothers died in their hands since it's the duty of police to protect its people and not kill them. 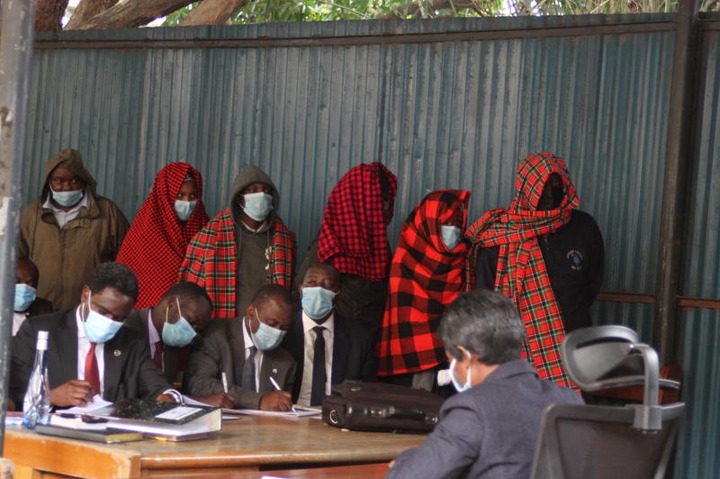 However, the six suspects now demand for their release and the case against them be withdrawn as they claim they didn't commit the crime. Dancan Omari who is their lawyer has now filed a case at Milimani Law Court demanding for the release of the six police officers who he claimed they were innocent of the crime. Lawyer Dancan has also demanded for the corpses of the two murdered brothers be exhumed from the grave and further investigations to be done on the corpses to determine the root cause of their death. 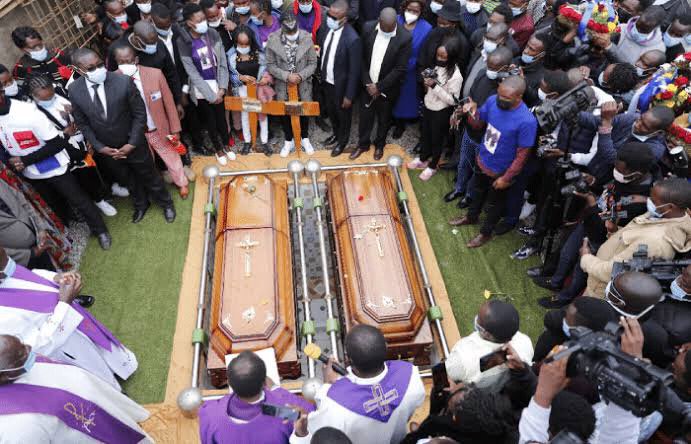 Dancan also stated Emmanuel and Benson tried to escape from a moving police vehicle after which they met their sudden death. He added that the two brothers killed themselves by jumping from the police vehicle since they were found at the wrong side of the law by the police. "The boys knew very well that it was curfew time and no one was expected to be outside by that time unless it was an emergency." he said. The killed brothers were arrested alongside other eight suspects who witnessed the incident. Omari has said he'll use the witnesses to prove that the police officers were innocent and free from the crime. 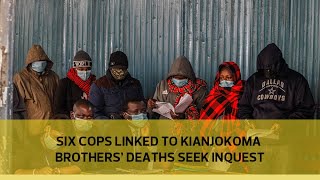