Police have captured five guards at Komothai girls’ secondary who were allegedly associated with the homicide of a form four student from Gathiruini secondary school.

As per a report, the 17-year-old deceased, was blamed for leading a group of male students into the institution on Thursday, October 21 before the boy was attacked. 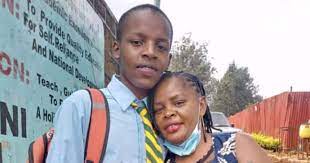 The victim was then rushed to Kigumo Level IV Hospital in an unconscious state but succumbed to injuries while getting treatment.

The trio were captured a day after detectives recorded statements from the students and they will show up in court on Tuesday, October 26 to answer to charges.

As indicated by the Directorate of Criminal Investigations, "They had under the cover of darkness tiptoed into Phoeb House for an unknown mission, before they were spotted by some girls who quickly raised alarm, attracting the entire school."

The DCI further noticed that the students, teachers and watchmen showed up at the crime location to see what was happening.

At same time, the DCI are on a manhunt for the other five boys who sneaked along with the casualty on the fateful night. 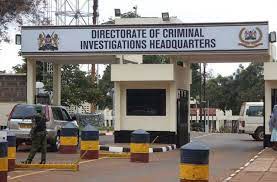 The George Kinoti-led committee uncovered that the boys left their school at 4 am and crawled into the girls' dormitory and left, abandoning the victim after he was cornered.

In an assertion, Kinoti expressed that the other five boys managed to trace their way back to their school while the deceased was caught by the irate students and staff.

He further expressed that the criminal investigators later visited the scene and recuperated planks of wood suspected to have been utilized to attack the victim.

A few reports of lynching have been reported in the course of recent weeks, with the police warning public against going rogue. 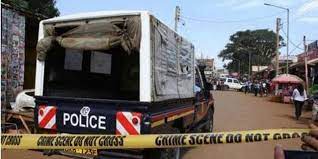