It is becoming hard for the police officer to being in good terms with the citizens.

Much effort has been put in place,to ensure that their relationship has been enhance but things has not changed.

The Kianjokoma incident that saw the police officer involvement with the public left three deaths, among them being young and innocent souls.

Just as we thought that things are going to get much better, a police man has spilt the beans again.

A middle-aged-man is recuperating at Karatina level (IV) hospital after he was shot and injured when he attempted to stop police officers from beating up his father at Gatung'ang'a shopping center, Ruguru Ward in Mathira.

The mans father who owns a small business in Gatung'ang'a shopping center had just closed his shop, when the police officer confronted him.

He started beating the aged man, making his son to come to his rescue. The police officer opened his firearm, shooting the middle aged man.

He was immediately rushed to the hospital and the doctors attended him saving his life. 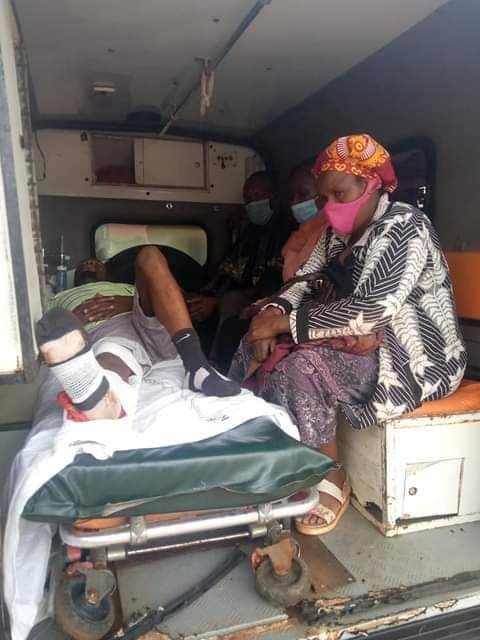 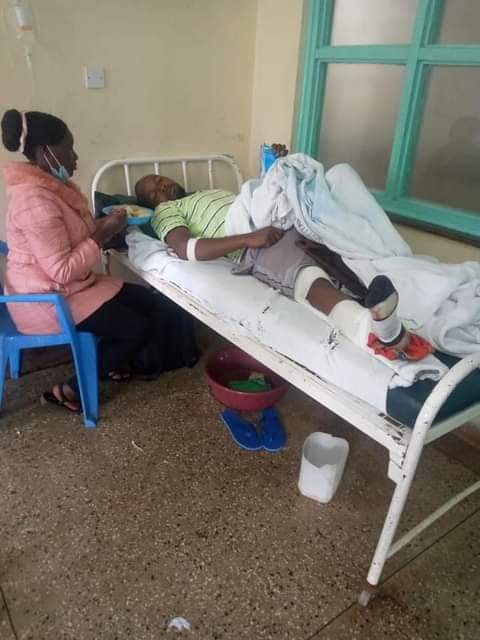