By breakingnewsnow (self media writer) | 18 days ago

A Man identified as Nelson Baraza lured his girlfriend into a maize plantation after which he brutally murdered her using a 'leso.' 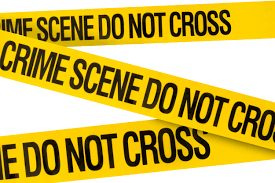 The 29-year old suspect claims that he found out that his girlfriend was having a love affair with a different man.After committing the inhumane act at Kamatira hills area, he walked to a police station at Kapenguria estimated to be 10 KM away from the crime scene.Nelson said that the betrayal was too much to bear and he decided to commit the crime. 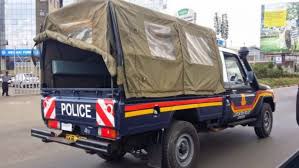 Nelson explained his evil act to the police and asked them to accompany him to the crime scene.The shocked detectives were lead to the scene where they surely found a body of the 20-year Egla Chepkorir sprawled under a tree in a maize plantation.The police recovered the 'leso' from the scene.Nelson will be charged in a court of law for murder.Kindly share your views.

Curfew to be Lifted Soon - Uhuru

Man With a Walking Stick Dashes Towards President Uhuru [Video]