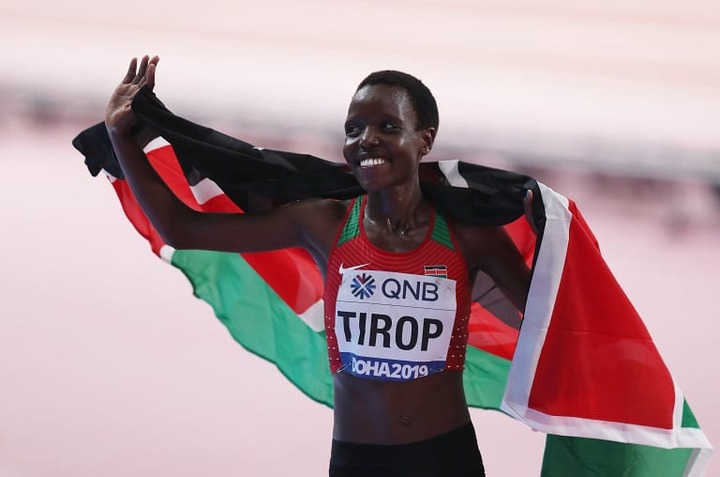 Most of the property belonging to the slain athlete Agnes Tirop was transferred to new owners while she was competing in the Tokyo Olympics three months ago, it has been learned.

According to family spokesman Jeremiah Sawe, most of the property was subsequently sold by her lover, Mr. Ibrahim Rotich, who is now the main suspect in the murder.

“We were shocked to learn that the majority of our daughter's belongings have mysteriously changed hands. What is shocking is that the property changed hands three months ago and some were wiped out by her lover, who is also the prime suspect in the murder. We are now convinced that she was killed because of her wealth, ”Mr. Sawe said.

Among the transferred properties are the land on which she built her house in Iten, land near the University of Eldoret (sold for Ksh 9 million), land in Kipkorgot and six plots in Kesses. 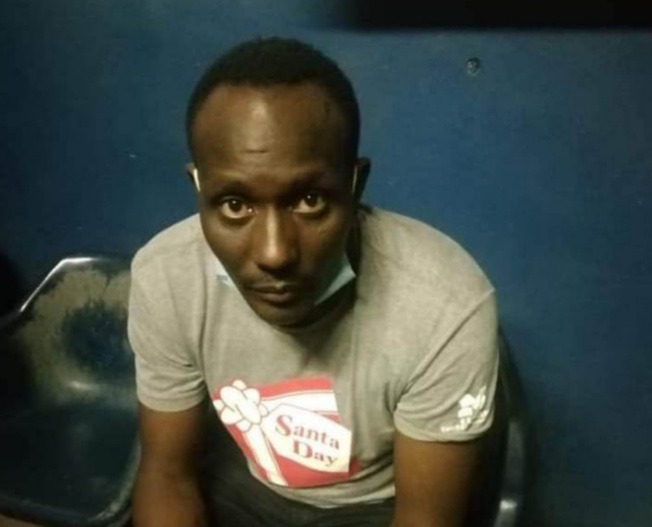 The family also claim that there are three plots in Eldoret previously under the name Ms Tirop, but whose ownership now says 'shared', a plot in Moiben under development, two undocumented vehicles and another that is registered in the name of Mr. Rotich's friend.

“There are a total of 12 plots, which have since changed owners. The suspect took ownership of the property and we believe the deceased was unaware or was under duress. In addition, there are no documents for several vehicles purchased by the athlete, and shockingly another car is registered under one of the suspect's friends, also in custody, ”Mr. Sawe.

Police, however, treat the reports as allegations until proven guilty, even as they investigate the athlete's death.

The 10,000-meter world bronze medalist was found dead at her home in the rural estate near the town of Iten in Elgeyo Marakwet on Wednesday, October 13, 2021. Her body had a stab wound in the neck.

“The active case we are currently investigating is murder, and as we have not completed the investigation, additional charges will be privileged if the investigations give us other leads. Rest assured that we will spare no effort, ”said Andolo Munga, Keiyo North Sub-county, DCIO.

The family has already hired lawyers to try to get the property back.

8 Lessons you will probably learn the hard way