Five people among them a police officer have allegedly been killed in a deadly Shoot Out that occurred today in the evening after an unknown number of bandits reportedly stormed into a village shooting several people before fleeing from the crime scene. 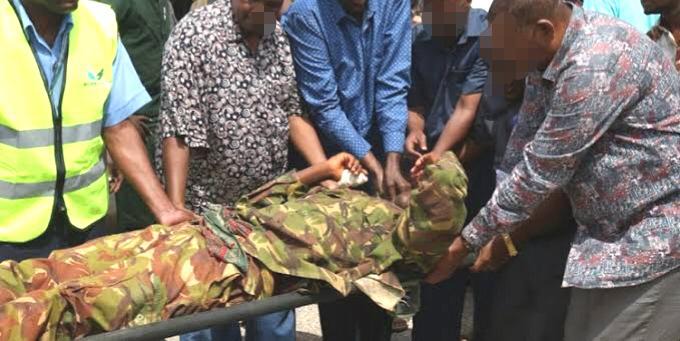 According to the reports given by Ktn News, it has been revealed that the suspects allegedly ambushed several residents after which they allegedly opened fire killing several locals after which they took or rather stole several Cattles from the villagers.

While reacting to this incident, a number of village elders have opened up calling upon the inspector General of police, Hillary Mutyambai along with the interior Cabinet secretary, Dr Fred Matiangi to open up and reveal whether or not they're capable of handling this issue.

At the same time, the man has revealed that they are currently living in fear to the point where their kids have been forced to stay at home in fear of being attacked by the suspects. According to the reports given by seemingly dissapointed village elder, he said that they will handle this issue if the police are unable to.

" We would like to know whether or not the inspector General of police, Hillary Mutyambai along with the cabinet secretary of interior, Fred Matiangi have been defeated by these bandits so that we can find an alternative solution to this problem by ourselves. We can't be dying on a daily basis like chicken. Our kids can't even go to school what's not happening", Elgeyo-Marakwet elder said.

This comes a few days after Matiangi gave new directives where he ordered all the non residents from Laikipia to make sure they leave the region as soon as possible. According to the reports given by Matiangi, he said that they are currently searching for the suspects who are on the run adding that this was only going to be possible if all the non locals move from the region to avoid confusion. 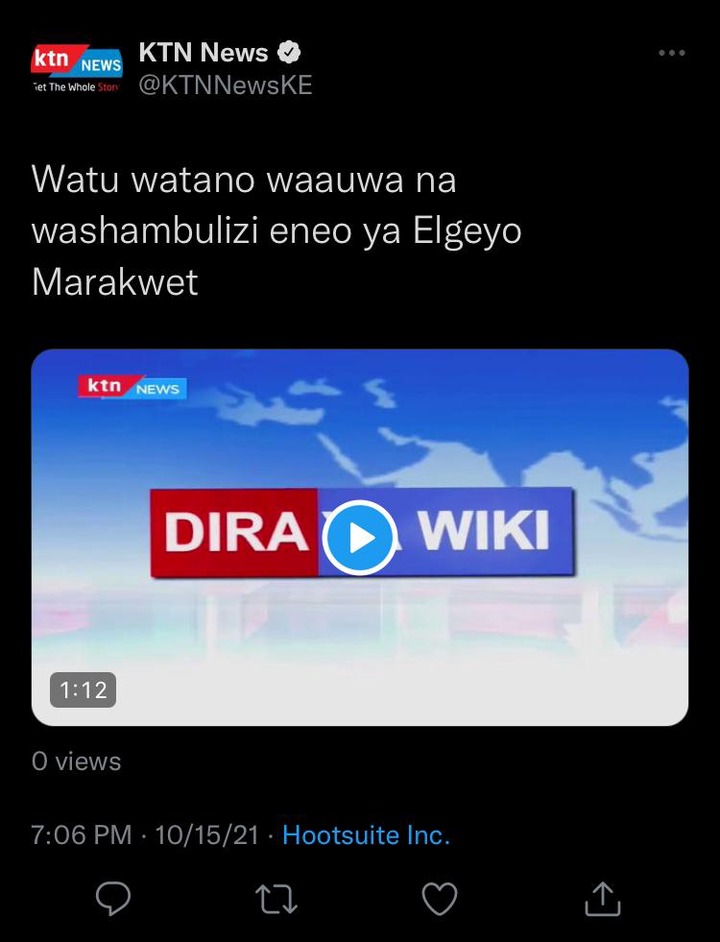