Gender based violence is a serious offense but speaking about it is even harder because often, people do not believe it or find ways of defending the man in the situation. It's quite sad that women are constantly expected to re-live their trauma , explain it , bear the doubt and all the mockery in the society then do it over and over again because women are assaulted more than once. Something has to change. According to statistics one in every five women in Kenya has been assaulted in the last 12 months. 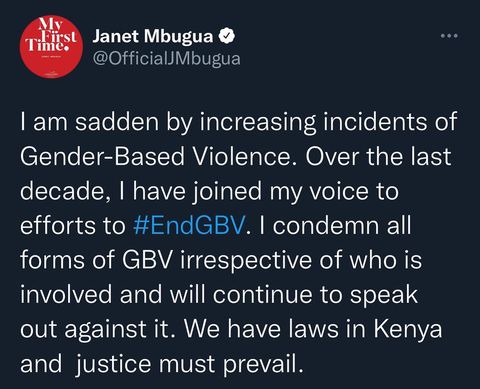 In the recent weeks or months, another trend that has been noted to be on the rise but now that it's repeating itself with the Ndichu brothers story, feminist and some influencers are keen to shun it as too much and MUST stop. They are now arguing that apart from assault , women are having their reputations tarnished by someone else's misdemeanor. 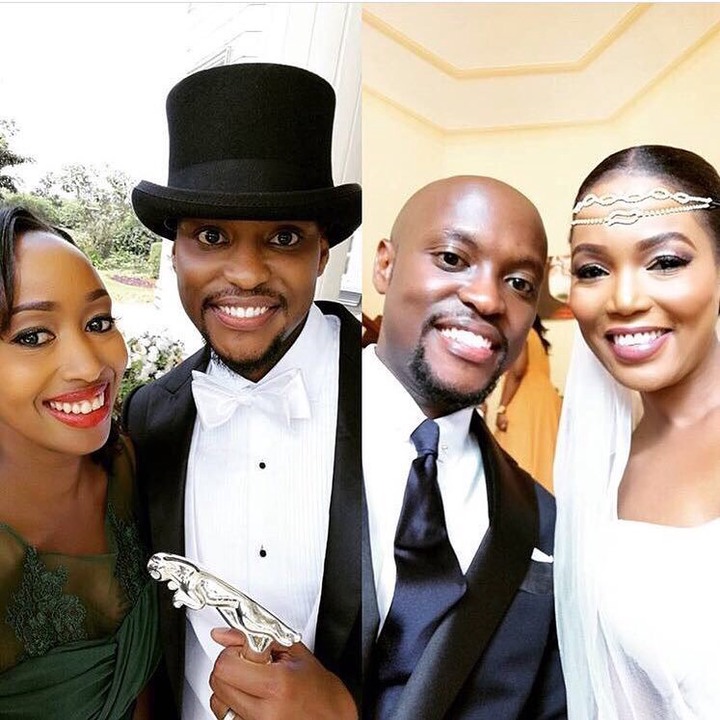 "Every time a woman moves on from a relationship, she is vilified for it. We saw it in the insults to Gladys Boss lilian Ng'ang'a and now seeing it with the former partners of two men who were behaving badly over this past week." One of them wrote. " Their names don't have to be dragged in the mud , it is totally unfair for them" she went on to write. 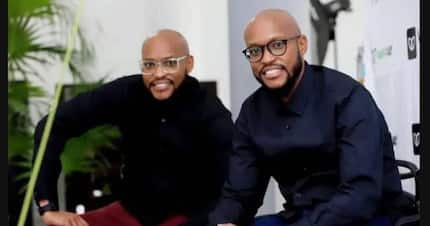 But who is to be blamed anyway? You won't start beating people up because of what they post. This is a concept everyone should adopt to keep all this 'social media madness' at bay. " Never post his/ her face. No one has to see them. Man crush Monday and WCW is for oldies by the way. Keep everything to yourself or else these keyboard woriors will embarrass you.