By Annnjeri (self media writer) | 11 months ago

A Nakuru-based woman has narrated how she was forced to turn to drugs and even attempted commercial sex to fend for his son after she was left a widow following the lynching of her husband who residents had got tired of his dirty dealings.

Caroline Awino regrets that she never knew what her husband did for a living but would quite often return home with electronics, cash and other expensive valuables he could not explain their source.

In October last year, Awino received a call from a Boda Boda rider who informed her that his husband had been killed after he stabbed a resident and attempted to rob him at the Kwa Rhonda estate. 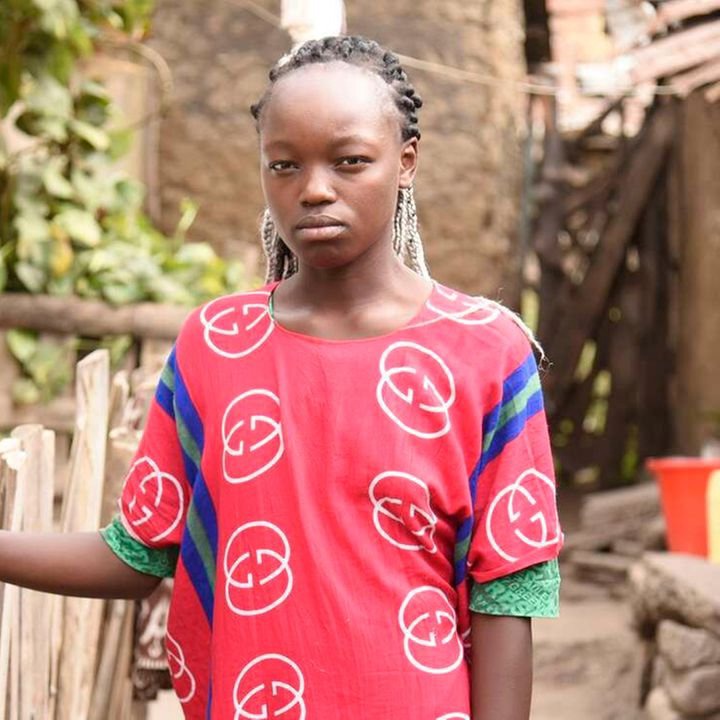 She recalled how her husband had grabbed a jacket and left home that evening with his friends shielding his character by claiming he had gone to claim a debt from someone who turned the mob against him.

It was after the burial of Maina that the bitter reality dawned on her that she had a son to fend for and since menial jobs were not sustaining, she also turned to stealing and found solace in abusing drugs. 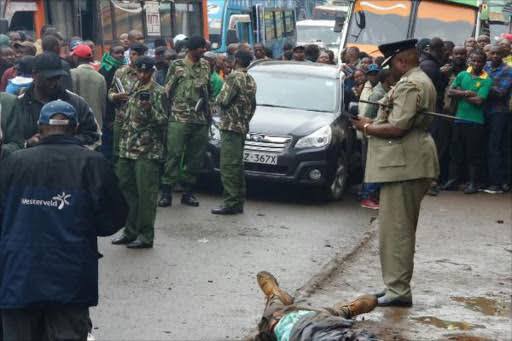 "The sad reality hit me. Here I was, a class eight dropout, with a child and no husband, and an emotional burden. I got depression and resorted to abusing drugs to try and forget my troubles,” she says.

Her life would however change when she landed a job as a house manager and would get paid Ksh 5000 which she later quit and is now living a changed life in Nakuru.