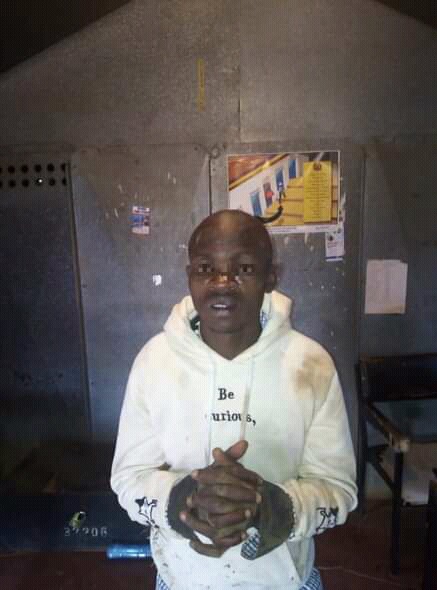 In today's reports on Nation Media,self confessed serial killer and rapist Paul Magara,revealed that his church introduced him into cult.Whereby he would be paid ksh30,000 for every woman he kills.Magara also confessed that,after killing a woman,he would chop off one breast and remove the pant,which he would take to the church as a prove that he has accomplished the mission. 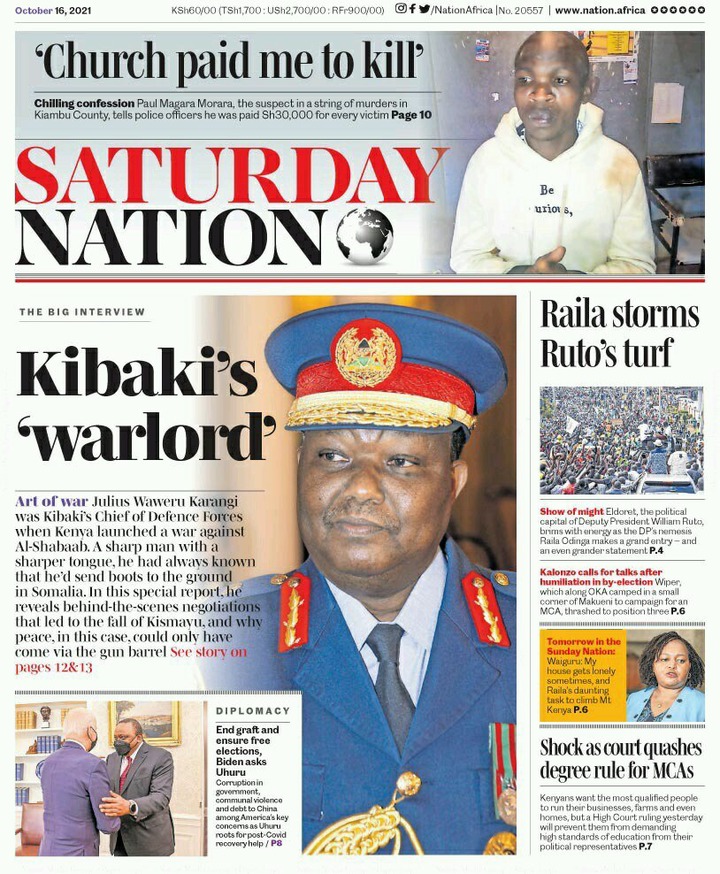 Paul Magara was arrested by the DCI officers on thursday at Kiambu after he attacked a couple at night and fled into hiding.Whereby he was arrested near his brother's house.

Magara,according to DCI,has been committing a series of killings at Kiunguru near Ruiru bypass. Whereby, one lady who was walking by the road was later found death and one of her breast chopped off.

This comes at a time when cases of kidnappings and killings have increased ,and members of public are urged to be careful who they interact with