By Derrick_Omondi (self meida writer) | 1 months 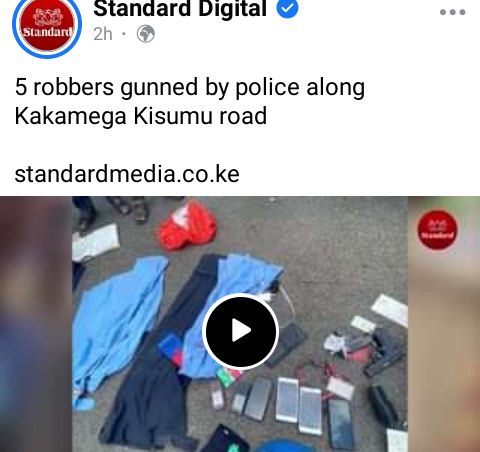 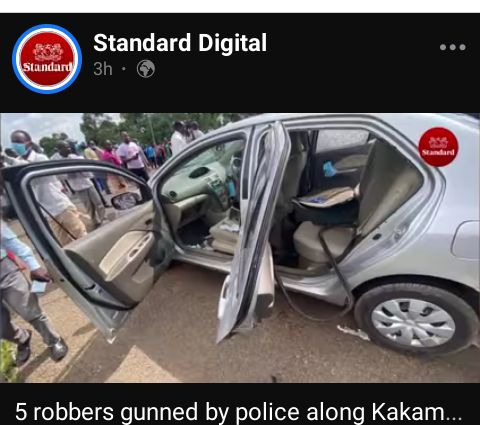 The five robbers were caught with various items including police uniforms,two pistols and other police items that have recovered in accordance with the police report. 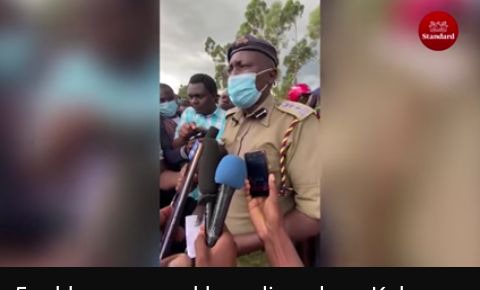 The robbers however are being thought yo have planned to raid the western region. This is according to the police report after to the criminals had been gunned. 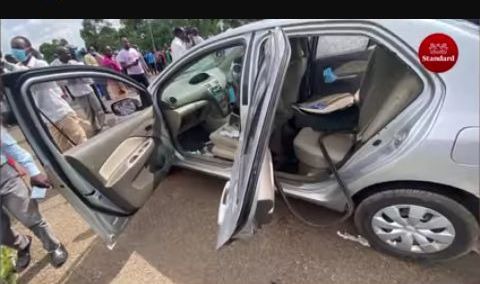 It is said that,the criminals tried to fire the police officers that had been following them after being told to surrender however lack was not on their side. There had been several attacks I the western region and the five that were gunned are thought to be in the midst of the gang organising those attacks.

Please follow for more updates in regard to this as I promise to give as soon as possible.