Cases of husband killing their wives has been on the rise in the past few months whereby cases are reported every day. This has brought so much grief in the country for it' s happening across the country and not only in certain counties. 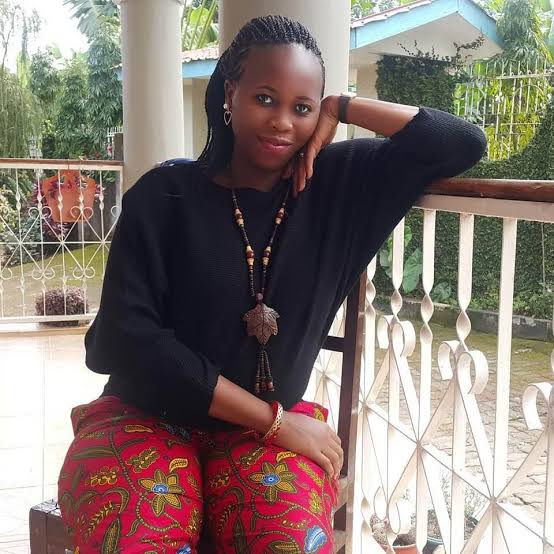 Like the case of Fredrick Ogola a Strathmore lecturer who was accused of killing his wife after she was found dead in their bedroom by their house help.

Strathmore university lecturer who was accused of killing his wife at their home in lavington was released on a bond of cash 100, 000 while pending investigation. 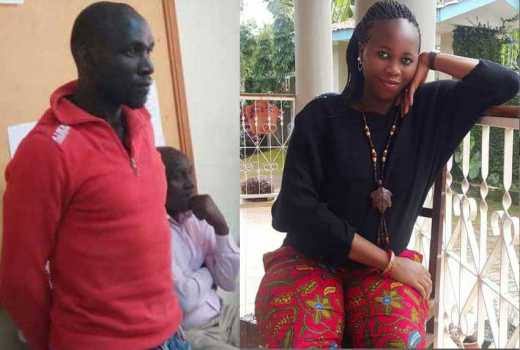 High court Judge Luka kimaru also ordered the accused to present himself before the DCI homicide section in that day to assist police with further investigation. kimathi Mr Ogola' s lawyer argued that the accused has a constitutional right to be released on bond pending the hearing and determination of her case. 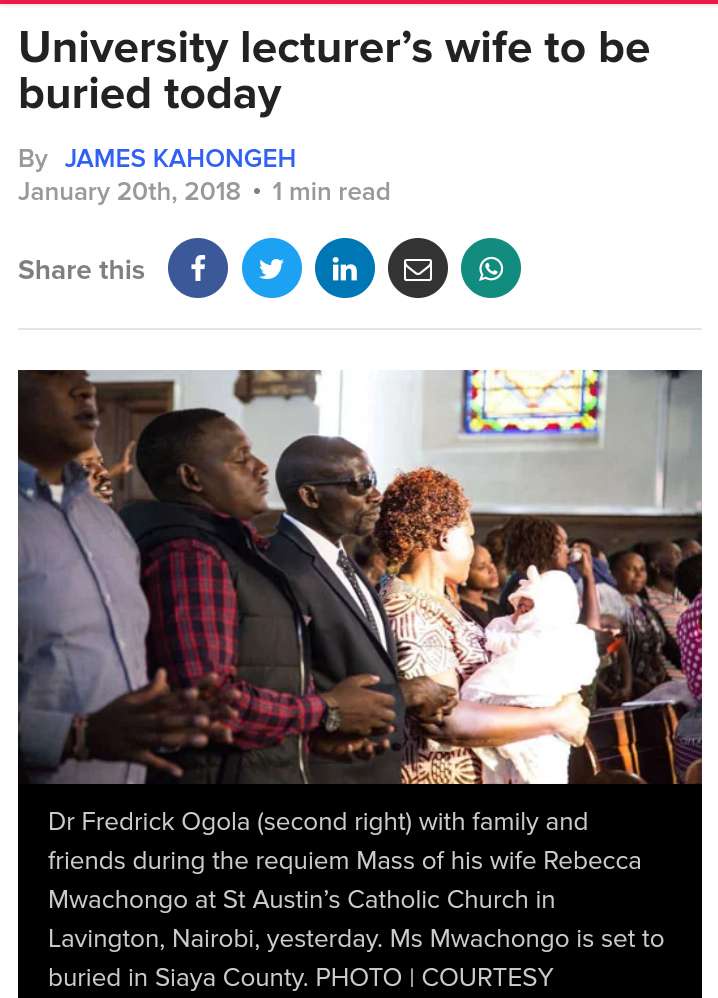 The prosecution at the same time requested to be granted two more days to complete their investigation on the case towards Mr Fredrick Ogola.

Police Suspected that Dr Ogola physically assaulted his 27 year old wife who was identified as Rebecca Gobi Mwachongo on December 31, 2017, leading to her death. 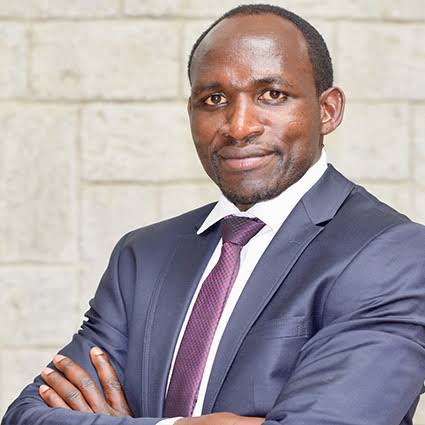 The wife was taken to the hospital immediately when she was unconscious, but she succumbed to her injuries Dr Ogolla however denied killing or having a fight with his late wife on that fateful evening and maintains that her death was unfortunate.

Postmortem on the late Rebecca Gobi Mwachongo wife to Strathmore university lecturer was revealed that she had no physical injuries Inflicted on her. 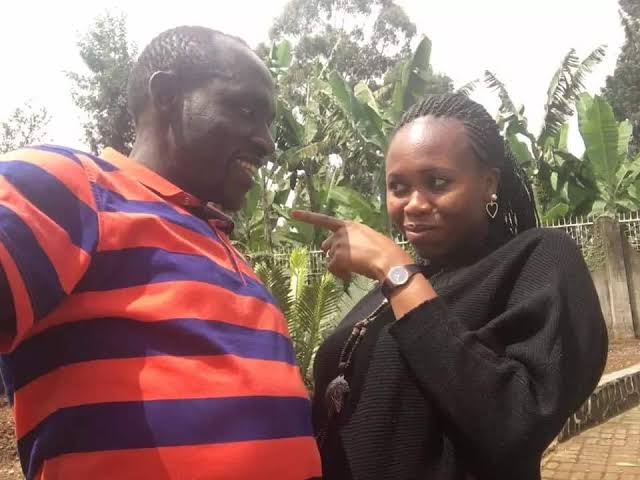 According to the autopsy conducted by Chief government pathologist Johansen Oduor Rebecca died of lung related complications. Mr Oduor revealed that Rebecca had fluid in her lungs and clot in the left atrium which is in the heart, but he said that he is not sure that is what killed her.

According to the professor he said that he was about to get out of the house to deliver a package to a friend. This is when his wife asked him where he was going he told her he was to deliver a medical package in Nairobi. According to the report he gave his wife immediately told him that he was not going anywhere, and she pushed him on the bed in a romantic way as he explained. 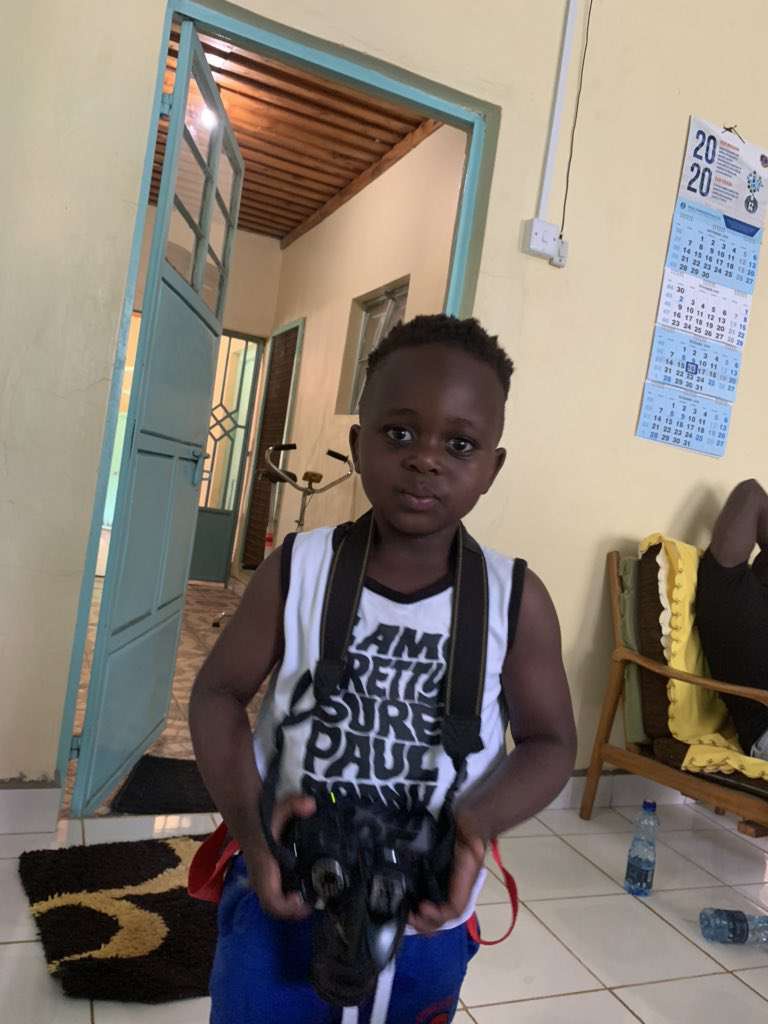 However, the professor said that he managed to slip off and escaped and rushed out of the house since he was getting late. He said that he left his wife on the bed after a few hours he received a call from the house help who told him that his wife was on the floor groaning in pain. He immediately rushed home and sought the help of the neighbors to rush him to the hospital she spent the night at Aga Khan hospital. She was pronounced dead the next which was 1st January 2018 and doctors cited she had undergone heart failure and stroke. And the next day is when the professor was arrested with police believing he had something to do with his wife' s death the woman left behind a 6- week- old son.

Spouses have been killing each other for some time now and it has become a nationwide problem for it is happening everywhere in the country. People have cried to the government to intervene and look for solutions on how to solve the rate of love related deaths that is been reported every day in these times. 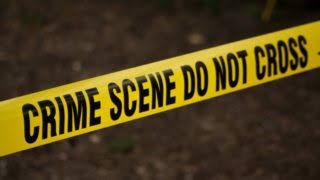 People have also been asked to seek help when things don' t go according to the ways they had planned and people are also asked to check on their partners mental health for most people are suffering in silence until they can' t take it anymore. And this makes them do the unthinkable to the people they live and also infidelity can be a course of people killing each other in cold blood. Many Suspects go unhurt and others get caught and pay dearly for the mistakes they have committed by killing their partners people have complained that most of the murders the Suspect goes unharmed and doesn' t pay for their actions which leaves the country even more broken.

Professor Ogola swore he was not throne who killed his wife but the fact that the police thinks otherwise shows that there is something that they know but thereat of the wood don' t know about the death Rebecca. The government have opened up facilities where people can go and ask for help when they get like they have no one to talk to and some of these facilities are free so that someone can not say that they can' t afford the cost to talk to someone.

Austria threatens to lockdown the unvaccinated as Covid cases soar