By Kenyahub (self meida writer) | 20 days 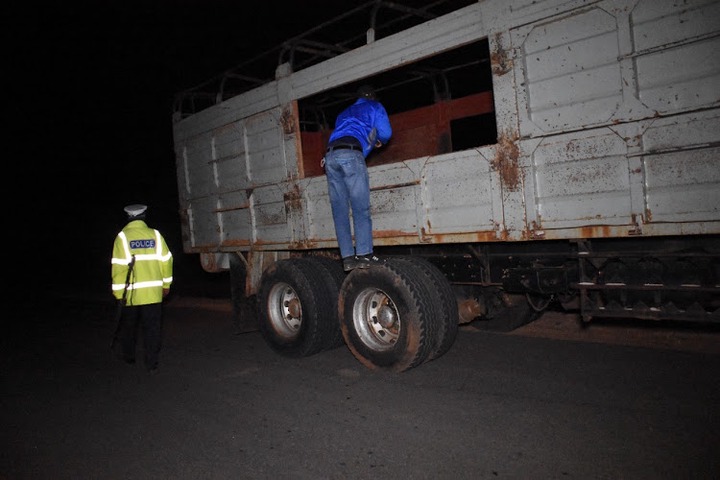 Instead the driver accelerated towards the police forcing them to run away. The lorry driver is said to have been irked by the police behavior, stoping him for the forth time since yesterday. He has been parting with between she 500-1000 in each trip he make. 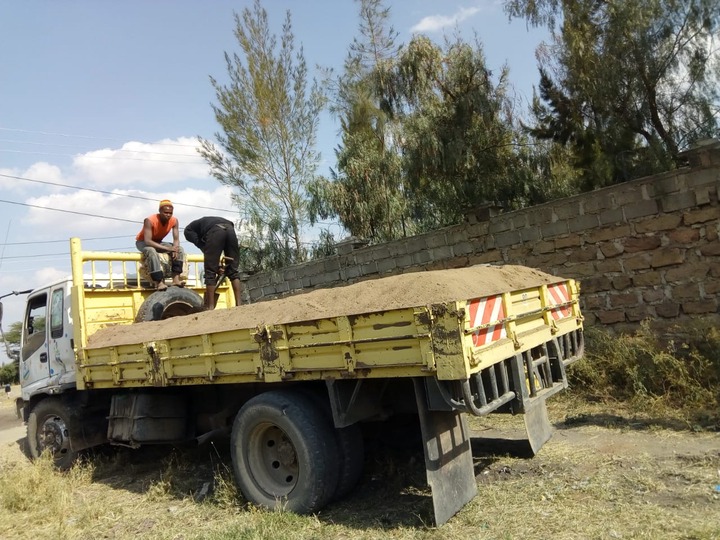 The police did not do a follow-up to establish the cause of the driver rude behavior. This is a clear indication that they are aware of their behaviour. Police standing on the roads in major highways were ordered to vacate and instead the government introduced road monitor police vans. The order seem to have promoted smooth flow of the traffic without major problems. Congestion has stopped. In major Highways in and out of the big cities trwffic police are deployed to control the flow of traffic and help identify rogue road users.