The family of the late Franklin Obegi who was allegedly found dead along with his 4 friend in Kijabe Forest has finally opened up about the burial of the deceased which will be taking place tomorrow in his hometown in Nyamira. 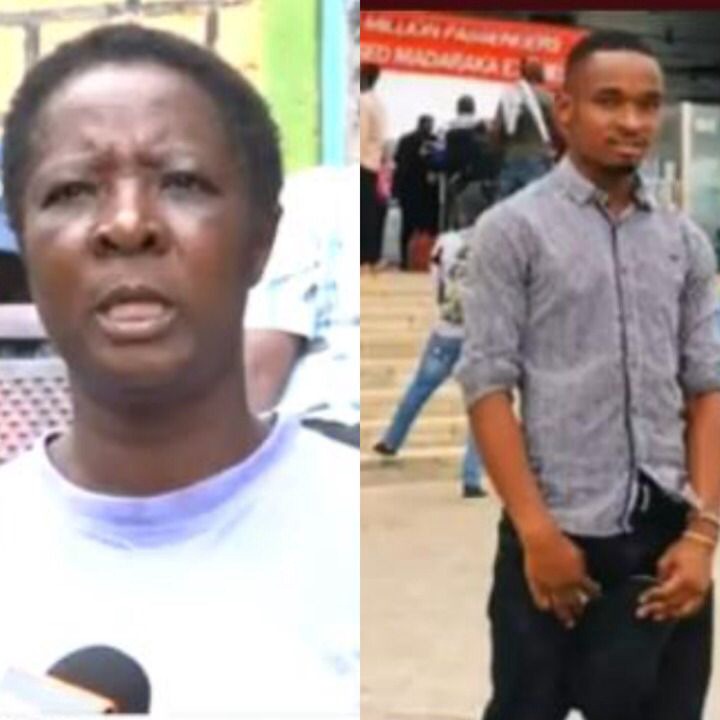 In an incident that happened a few days ago, it was reported that the bodies of 5 men were allegedly found Dumped in Kijabe Forest.

According to the reports given by the police, they revealed that the deceased were allegedly murdered by their killers who Tortured them before killing them. Additionally, it was reported that the might have been involved in some type of online scam.

While reacting to this incident, kenyans who took to their different social media accounts to express their opinions and suggestions on the matter have called upon the directorate of criminal investigations to conduct an investigation in order to find out what happened or rather who Murdered the 5 men.

According to the reports given by most Kenyans, they claimed that it was so unfortunate that the government is yet to do something about the increasing cases of Mysterious abductions and disappearances in the country which often end up dead in different parts of the country. 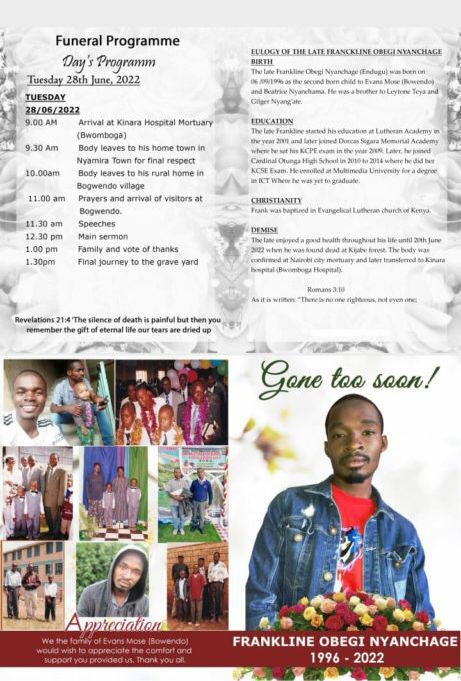 Karua explains what will happen if the Supreme Court upholds Ruto's election as the next president.

Why Size 8 Reborn And Her Husband Visited The Wajesus Recently

My Class Teacher Kidnapped Me For 3 Days And Raped Me:Lydia Painfully Narrates

President-elect Ruto: How I Met My Wife Rachel