By Rasheedy (self meida writer) | 18 days 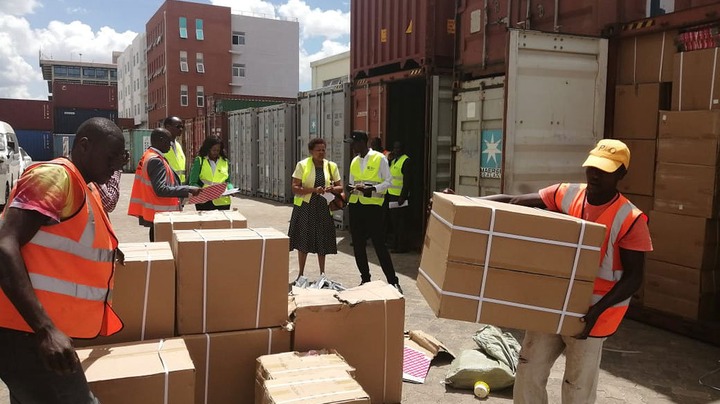 On Monday, three people were arrested in Nakuru Town on suspicion of trafficking in counterfeit automobile parts. The suspects were apprehended in a joint operation involving Kenya, Uganda, and Tanzania, and were booked at Nakuru's Central Police Station. Detectives and customs officials from the three countries' Directorates of Criminal Investigations (DCI) took part in the operation, backed by Interpol and targeted shops primarily selling car spare parts. Following the operation, some local spare parts dealers said they were forced to close their shops due to alleged security officer abuse. 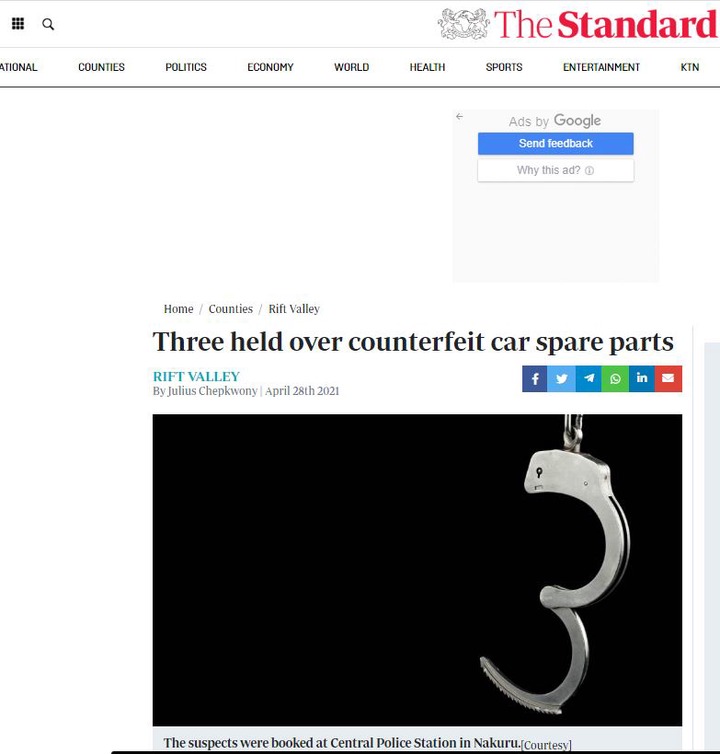 At least 30 dealers protested outside the Central Police Station on Monday, demanding an audience with police chiefs over alleged police abuse. According to one of the dealers, Amit Shah, security officers have been visiting the dealers' shops every two weeks. They've shown up in groups of 10 to 12 people. They claim to be DCI and Kenya Bureau of Standards officers. According to Shah, the officers have been forcing their way into shops and threatening shopkeepers before loading their wares into waiting vehicles.

“They search the whole store and take everything from the shelves,” says the narrator. We don't even know if they're cops because they're dressed in civilian clothes and don't have any identification,” Shah explained. He continued, " "They also demand money from us regularly. We're under a lot of pressure. Three people have been arrested for refusing to report themselves to the police." Twelve people stormed Josiah Kihara's shop two weeks ago, demanding Sh200,000. He refused to hand over the cash. Following several raids, Kishor Shah said he was forced to close his store. The traders said that the officers could deal with suppliers, not small-business owners, to counterfeit products. 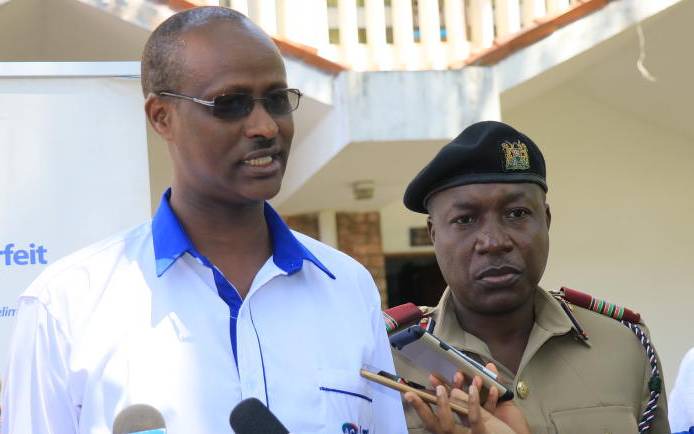 They were perplexed as to why the officers continued to threaten them despite the fact that the items they were selling were licensed by the Kenya Bureau of Standards. Instead of threatening small-scale merchants, the officers should conduct their search at the port, the point of entry for the goods, and confiscate counterfeits. Paul Wachira of the Rift Regional Directorate of Criminal Investigations said on Tuesday that the operation is taking place in the East African region. This is a problem that affects the entire East African region, not just Kenya. Plant owners collaborate with the anti-counterfeit unit to share details about potentially counterfeited products. 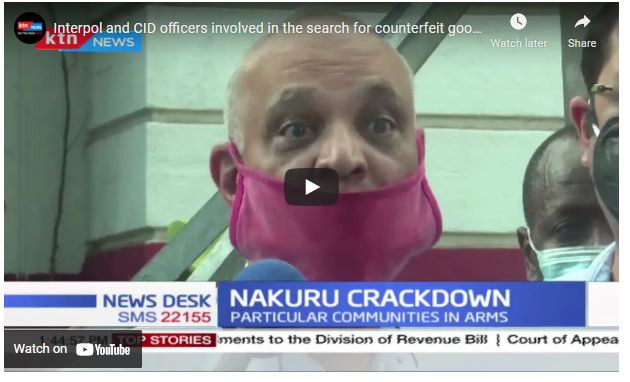 They walk around with the officers looking for counterfeit goods,” Wachira said. He shot down reports that a specific type of trader is being targeted. He also refuted allegations that the officers demanded bribes. “There is no fear of being intimidated. Anti-counterfeit officers collaborate with our officers to combat product counterfeiting. It is also untrue to say that the operation is aimed at Asian traders. They may own the majority of the stores, but our officers are not going after them. They went to a lot of shops, including African-owned stores,” he said. He stated that the activity, which began on March 29, would continue.