Finally The Residents Of Embomos Ward In Konion Constituency, Bomet County Have a Reason To Smile 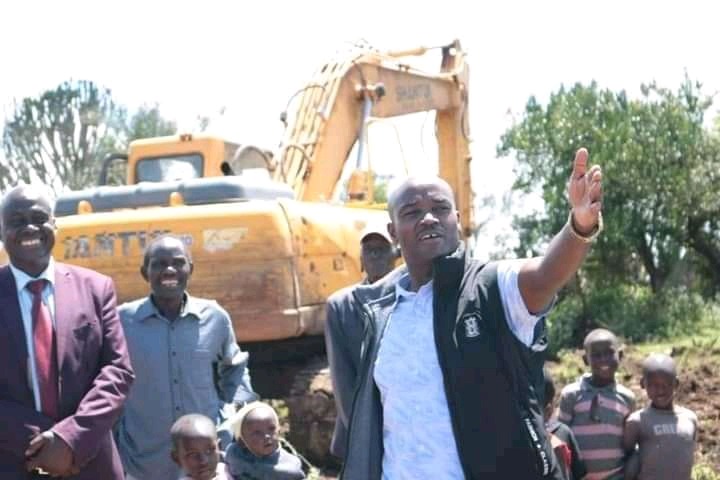 The residents of Taboino village in Embomos ward, Konoin constituency in Bomet county south rift valley region have a reason to smile since the county government of Bomet under the leadership of it's governor Dr.Hillary Barchok has come to their rescue over the water problem which has been in that ward and it's environment since the Independence.

The water project which was initiated by the last regimen under the leadership of the former governor of Bomet Hon.Isaac Ruto was not fully fulfilled though some work concerning the same was done at the site. 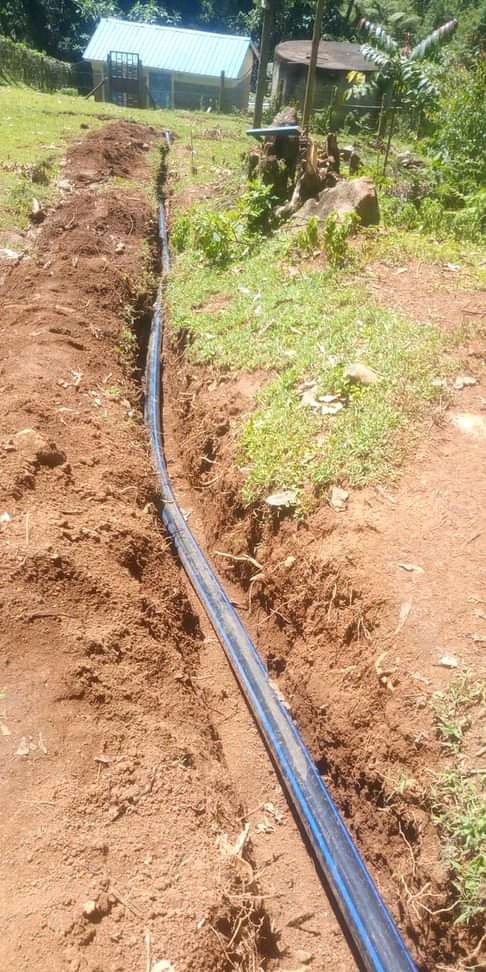 The Residents through their ward representative Hon.Robert Serbai had pleaded with the county government of Bomet to start water project in the area so to help the sub county hospital and the nearby villagers since the inception of devolution.

Hon.Serbai is on record saying, that there was no good working relationship between him and the county boss by then Hon.Isaac Ruto hence the development in his jurisdiction was not much realized, including the said water project which kicked off and stalled at some level. 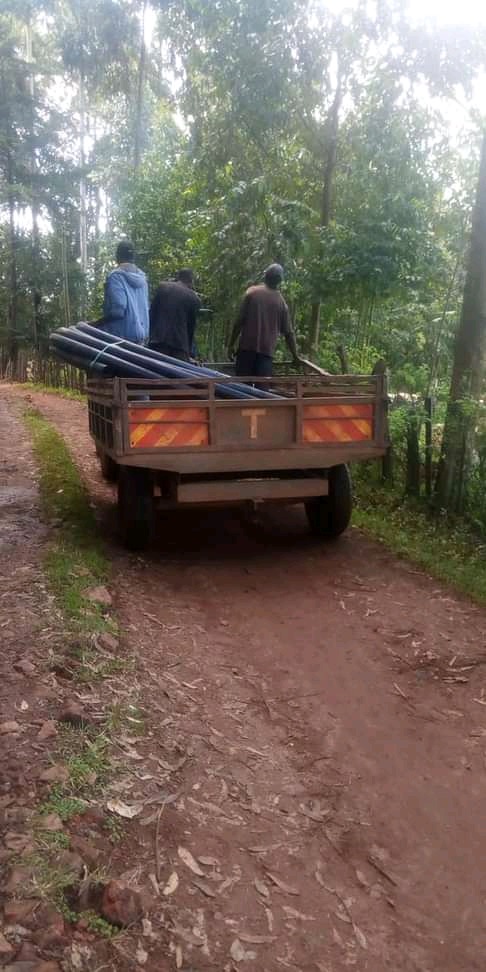 Under the leadership of the former governor of Bomet county Hon.Isaac Ruto,the pump house and storage tank was constructed, likely enough the two structures were completed.

When the late Dr.Joyce Laboso and the current governor took over the throne,the late governor visited the said ward and access the work that had been done and promised the Residents to complete the water project which will see the Cheptalal level 4 hospital, Taboino Day Secondary School, Taboino Primary and the nearby villagers access tap and clean water.

Cheptalal hospital,which is currently serving us the sub- county hospital has been running it's normal services depending on the water harvesting, which according to some villagers is that the on- going water project will assist a lot the hospital to run it's services smoothly.

However the late governor Dr.Joyce Laboso didn't not manage to fulfill because of unavoidable circumstances.

In couple of months ago,the incumbent visited the area and again promised the villagers of the said area that under his leadership,the villagers will access the tap and clean water.

The vibrant boss of Bomet started by installing the pump machine which had been a problem for long according to the villagers who spoke to our corespondent who visited the site.

Currently,the piping is at the Apex stage, according to sub ward administrator representing the residents of Taiboino Mr.Weldon Rotich is that,the piping work will be done with by the end of Wednesday,19th May 2021 and testing of the machine will kick off on Thursday 20th May 2021 then the date of commissioning will be set.

According to Hon.Serbai while condoling with the family of Robert Chebusit of Taboino village is that,the governor will commission the water project once it is complete.

The Chebangang water project in Konoin constituency is on going. 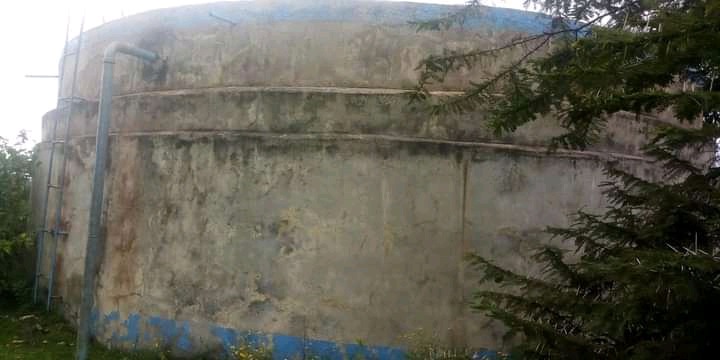 The project will put to unend the water problem in the wards of Kimulot and Boito which has been there since Independence.

H.E Hillary Barchok has already declared that he will defend his seat comes 2022 under the newly created party of United Democratic Alliance party which is associated with the deputy president of republic of Kenya Dr.William Ruto.

Others whom have shown interest to unseat him among them is the former governor Hon.Isaac Ruto who is the leader of Chama Cha Mashinani party.

It is now the matter of wait and see who is going to win the hearts of Bomet Residents between the two come 2022.

Why Governor Nyong’o, CS Wamalwa are in Egypt

Has Dr. Alfred Come To The DP Ruto's Defense?

Kikuyu Elders Will Surprise Many on 2022, Mututho Reveals

Governor Oparanya Makes This Move After Death of Security Guards