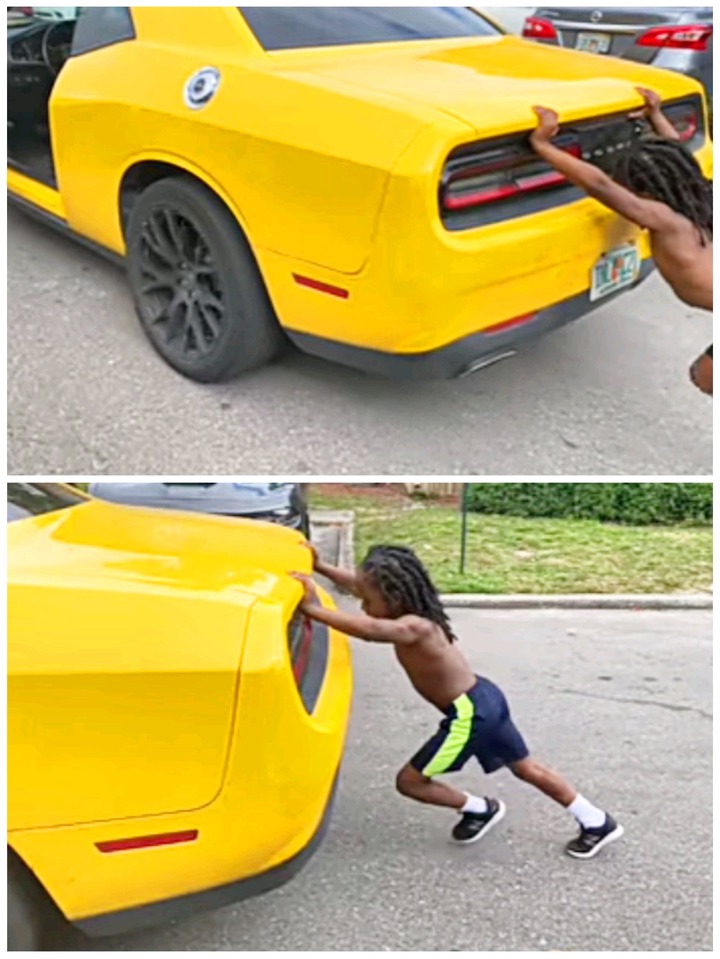 Rudolph Blaze Ingram, who is ten years old, has been labeled the world's fastest kid and the second Usain Bolt. Rudolph is a young player who began training when he was four years old.

Rudolph is recognized for his incredible strength in addition to his quickness. He was only 8 at the time he was seen moving a car in a video posted on YouTube. On Instagram, he presently has over 500 thousand followers. 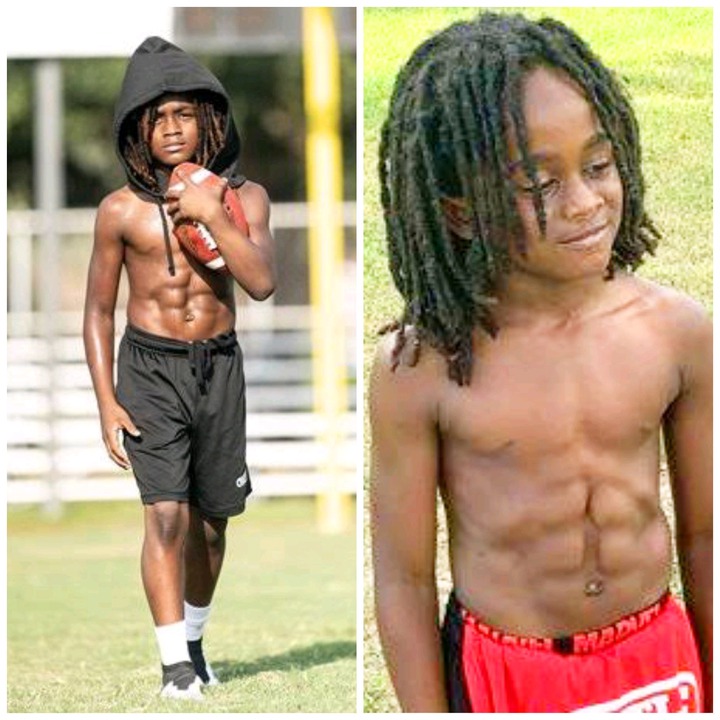 Noami Kutin, a well-known American powerlifter, is noted for her extraordinary strength, earning her the moniker "Supergirl."

She began lifting weights when she was eight years old. She rose to prominence when, at the age of nine, she broke the world record for squatting 205 pounds, which is more than most men's average weight. 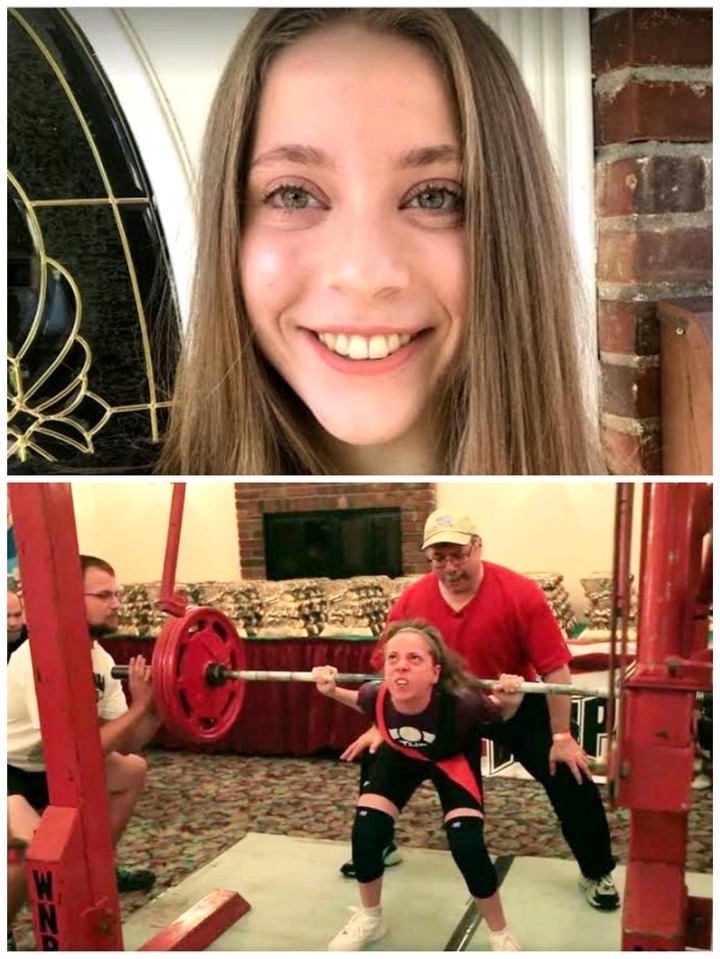 Yang Jinlong, a Chinese superhero, is famed for his superhuman strength, earning him various nicknames such as the Hulk and others.

He pulled an automobile with a rope tied around his waist at the age of seven, and he is one of the world's strongest children. 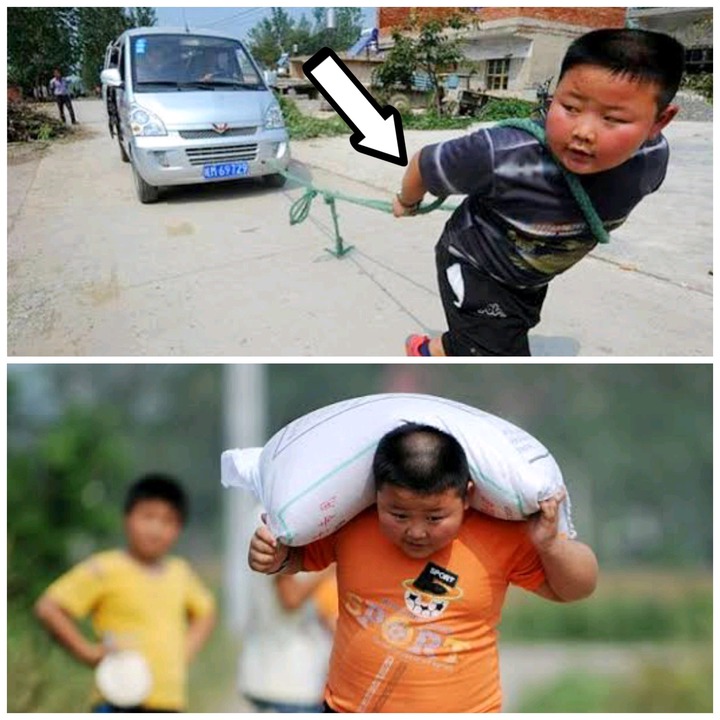 Bo Jensen, 9 years old, is one of the world's strongest children, with a record of 231 pounds in the deadlift and 182 pounds in the squat. Bo Jensen's incredible strength has earned him numerous prizes and trophies. 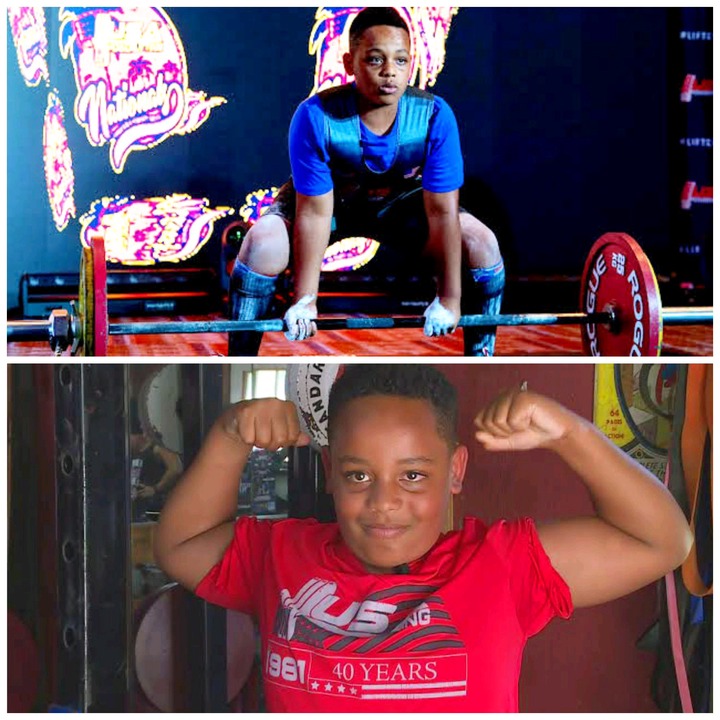 Abhishek Choubey is a young Indian boy who uses his shoulder blade to pull heavy objects. His amazing power has garnered him notoriety, and multiple films of him pulling cars with a rope linked to a wooden contraption placed in between his shoulder. 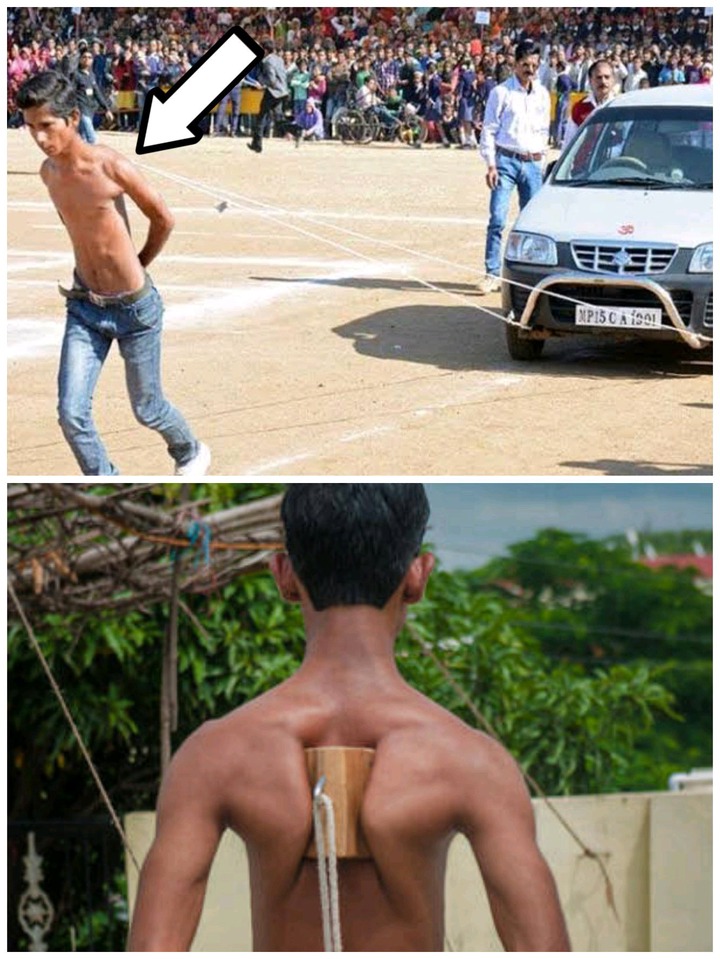 Abhishek has been pulling weights since he was eight years old, and he can also pull other objects with his shoulder blades, such as tables and chairs. 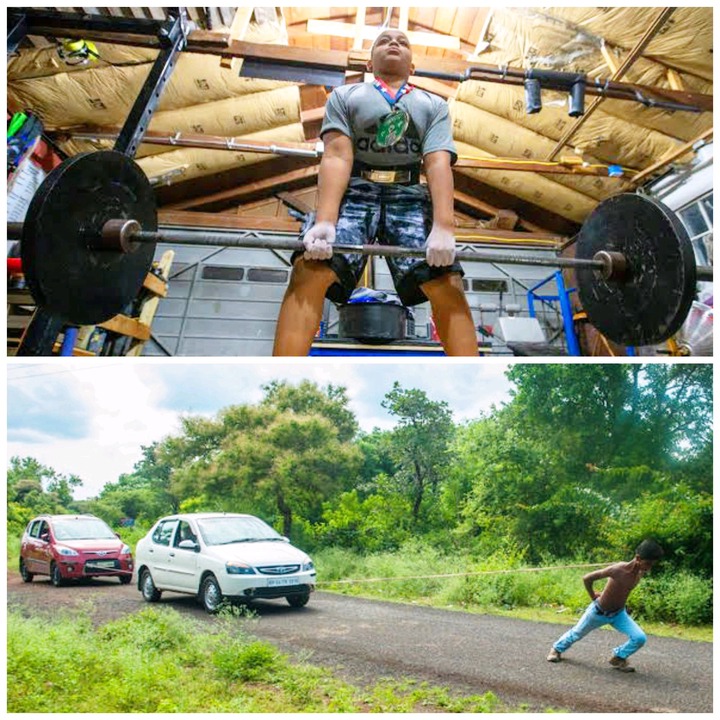 What are your thoughts on these strongest kids in the world?