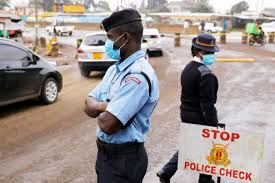 According to a motorist who sought anonymity, said the officers extort bribes by force when lights are red and if you don’t give them they arrest you plus the vihecle. 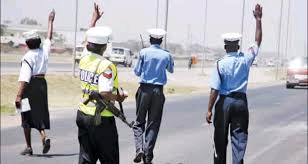 Nyamawi said they were tipped-off by a motorist who was arrested for flouting 10pm-4am curfew and was freed after being robbed Kshs3000.

Motorist plying Pangani Road heading to town are now advised to divert to Thika Road to avoid refrain from such illegal arrest. 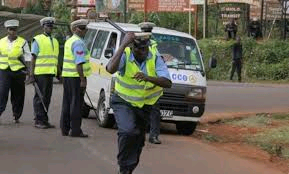 Nyamawi said that they are investigating the Monday morning incident, asserting that any officer who will fall a trap in the alleged illegal practices that are against the National Police Service Act, will have themselves to blame.

Pangani motorist are complaining that the exercise has been going on for about a week, blaming the inspector general of police fir failing in his mandate to take stern action against such culprits. 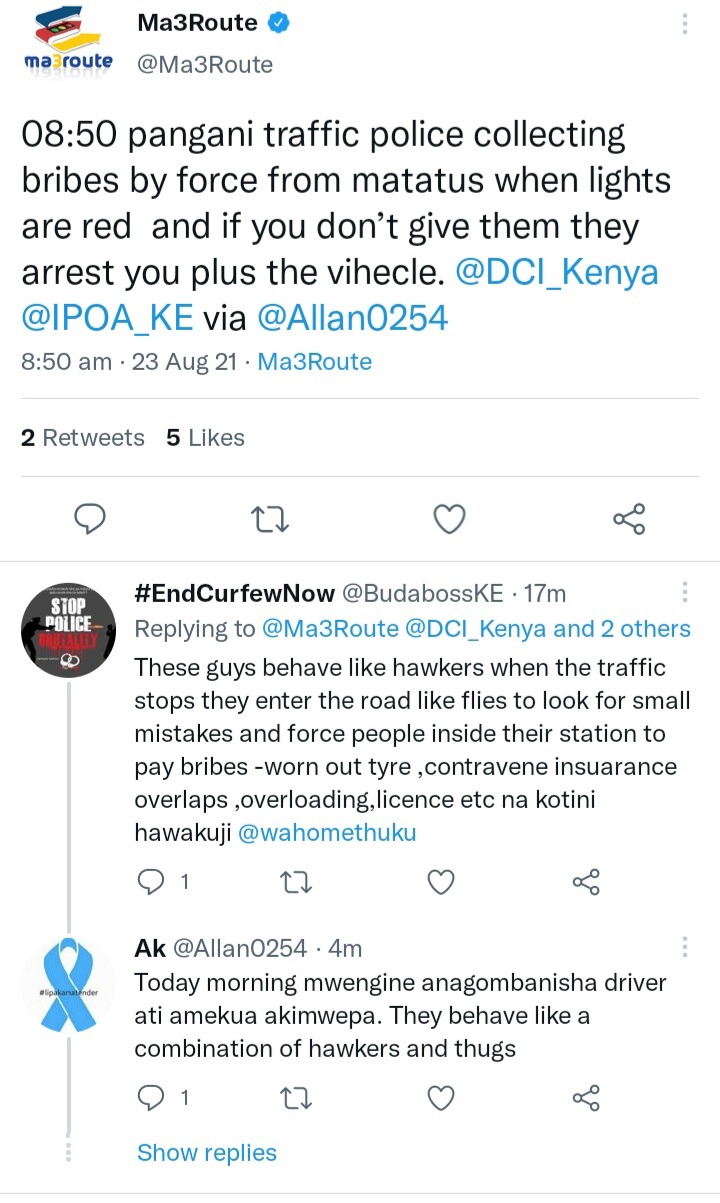 KNHA Updates On The Ongoing Construction Of The Nairobi Expressway, All Motorists To Note

7 Nature Things that Can not be Explained even by Scientists

Man Kills Wife, Hangs Himself On The Roof Top