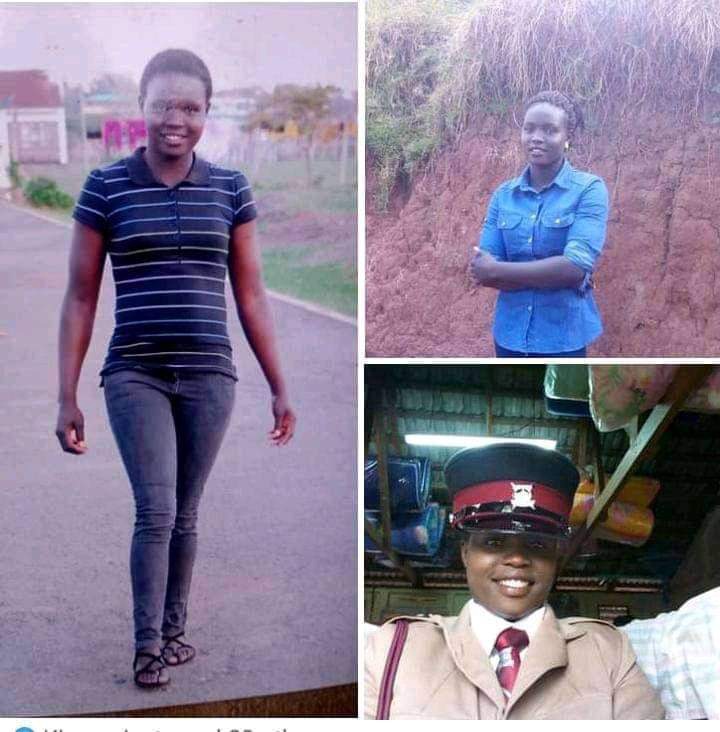 Today in the afternoon residents of Kiminini were treated to a shocking scene after two police officers reported shot each other dead.

However, it has emerged that one of ths officer's shot his lover after Suspecting her of eying another man outside. 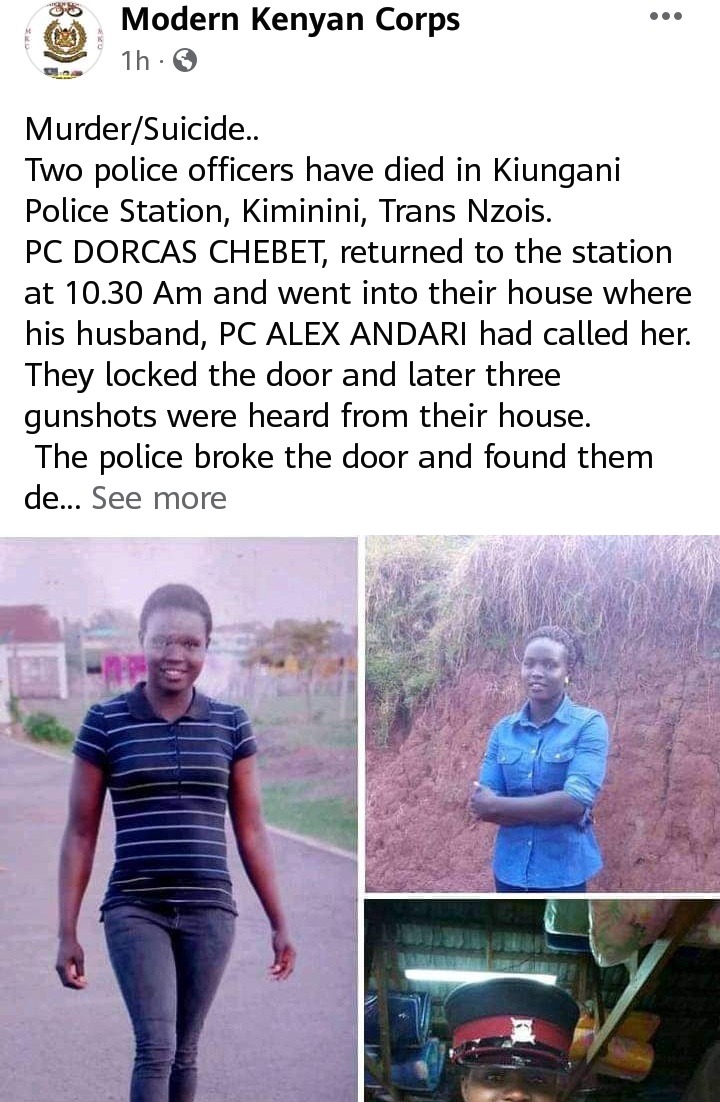 PC DORCAS CHEBET, returned to the station at 10.30 Am and went into their house where his husband, PC ALEX ANDARI had called her.

They locked the door and later three gunshots were heard from their house.

The police broke the door and found them dead.

According to cops, phone records from the two lovebirds have exposed the troubles in their young marriage.

Reports indicate that the husband has threatened to kill his wife after Suspecting her of infidelity.

Their bodies are lying at Kitale Mortuary.

This shocking incident comes at the backdrop of some worrying incident where cops have killed their spouses and later taken their lives.

A majority of these incident have been associated to severe cases of depression.

Police officers have been urged to learn how to solve their issues amicably other than engaging in dangerous physical fights. 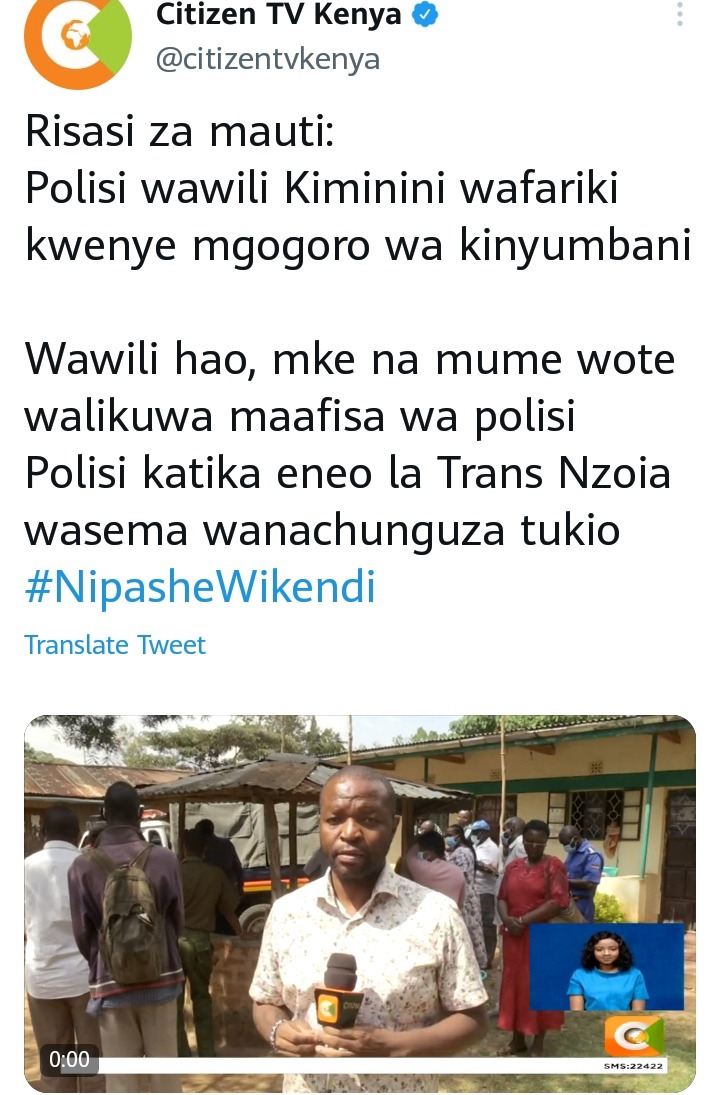