The father to the main suspect behind the murder case of BBC Journalist Kate Mitchell has rejected the post mortem results conducted on his son Tamati Mauti as he argued that the report was inaccurate.

The father who has been identified as Dan Mauti has downplayed the reports making rounds on different media platforms and maintained that his son is innocent and further issued new demands to the police.

Tamati Mauti was also found dead with preliminary reports claiming that he jumped out of the 8th floor where the BBC journalist had booked a room but his father questioned how his son only sustained minor injuries after jumping from such a height. 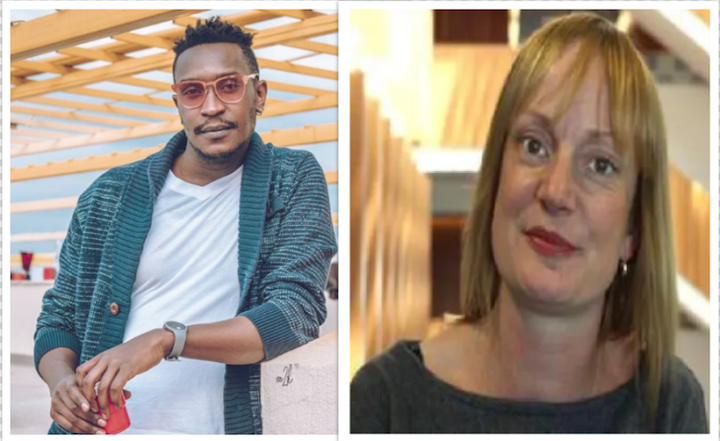 He also poked holes at police reports which claimed that Tamati and Mitchell were planning a wedding yet their relationship was never made public and directed the police to give a clear version of what really transpired.

"I want to be shown people who jumped from the eighth floor, hit the ground, and then sustained such minor injuries, My son was a very kind murderer who could go into a room and lock the door, murder someone very effectively - he is the one who locked the door, I hear - then break the window and jump over from the eighth floor, to whatever floor they say. If he could access the room, lock it, kill the person, why could he not just open the door again and walk out?" wondered the father.

We Are Giving You 3 Days To Give Apology To Kalonzo, Angry Akamba Elders Tell Ruto, Kenyans React

Resign If You're To Vie For Any Political Seat, Media Station Reportedly Issue A Warning Memo