After He Was Hanged To Death, See Where Saddam Was Burried

By MaureenPlusKE (self media writer) | 1 year ago

Saddam Hussein was an Iraqi politician who served as the fifth President of Iraq from 16 July 1979 until 9 April 2003. 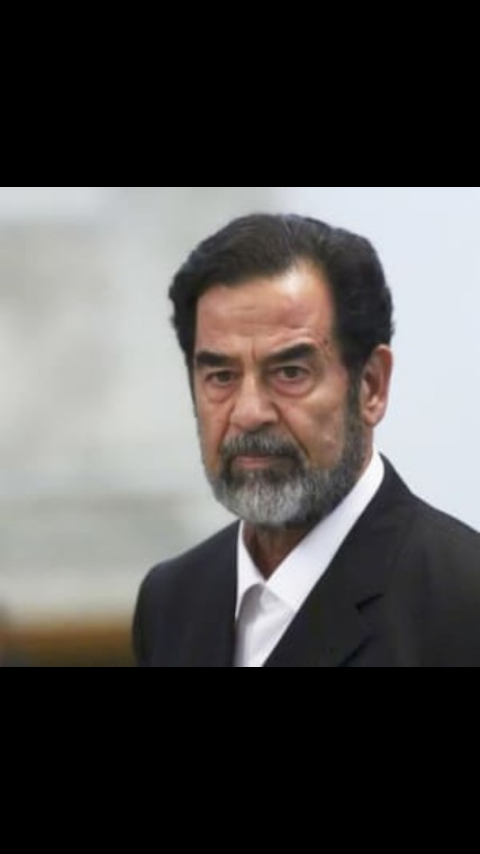 The execution of former Iraqi president Saddam Hussein took place on 30th December 2006.Saddam Hussein was sentenced to death by hanging, after being convicted of crimes against humanity by the Iraqi Special Tribunal for the Dujail massacre—the killing of 148 Iraqi Shi'ites in the town of Dujail—in 1982, in retaliation for an assassination attempt against him. 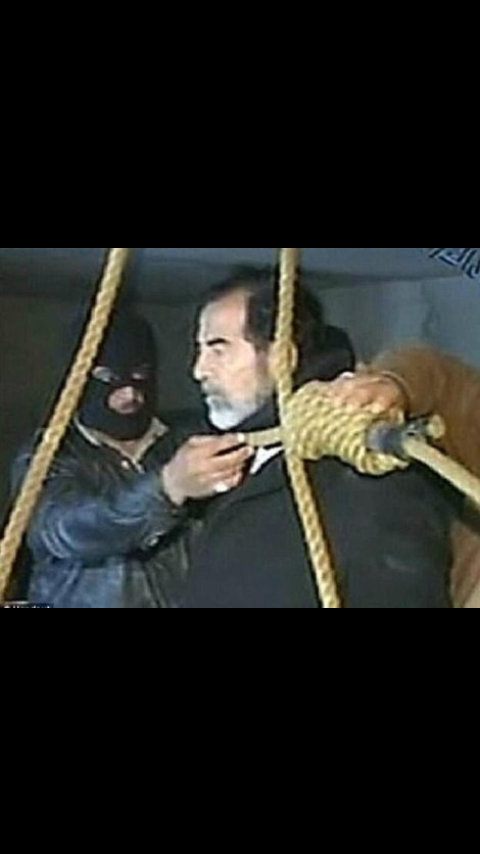 Saddam was convicted of crimes against humanity—including willful killing, illegal imprisonment, deportation, and torture. Saddam’s half brother (an intelligence officer) and Iraq’s former chief judge were also sentenced to death.After being sentenced to death by an Iraqi court, Saddam requested to be executed by firing squad rather than hanging, claiming it as the lawful military capital punishment and citing his military position of commander of the Iraqi military. 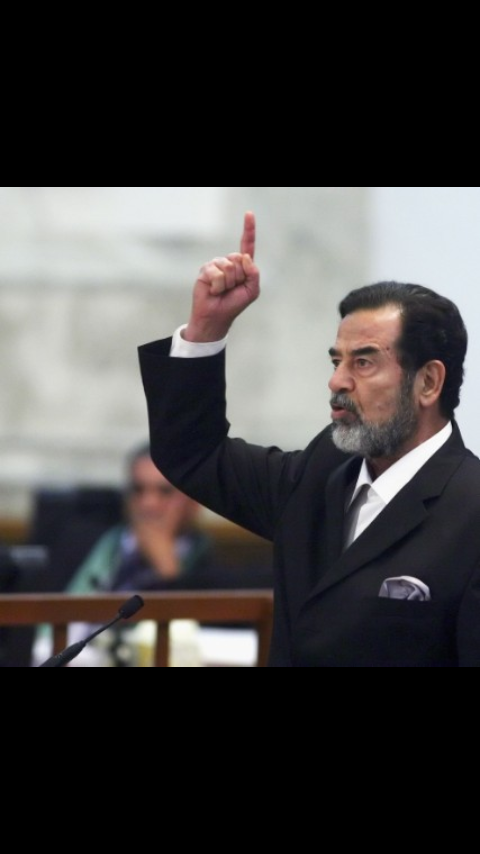 Saddam Hussein’s mausoleum in his hometown of al-Awjah in Iraq was where his body was laid to rest 14 years ago following his hanging in December of 2006.

US president George W. Bush had then personally authorized the immediate transfer of the dictator's body on an American military helicopter from Baghdad to the northern city of Tikrit, near Al-Awjah.

Since April 28th, the grave almost turns into a pilgrimage site.But it was announced that the mausoleum was destroyed in an Iraqi air strike by Shiite paramilitaries of the Hashed al-Shaabi coalition tasked with securing the location. 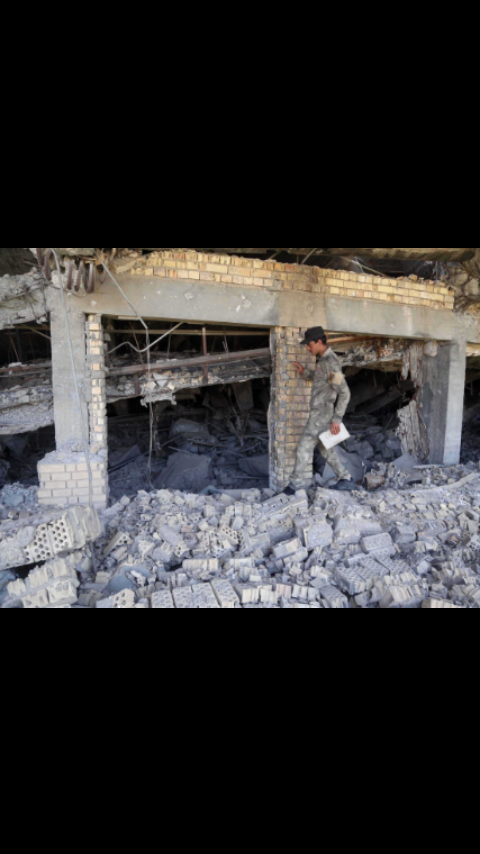