By SanayaVelma (self meida writer) | 1 months

Edgar Obare has been behind bars for sometime now. The DCI took to Twitter to explain why he has been arrested and the story behind the whole thing. 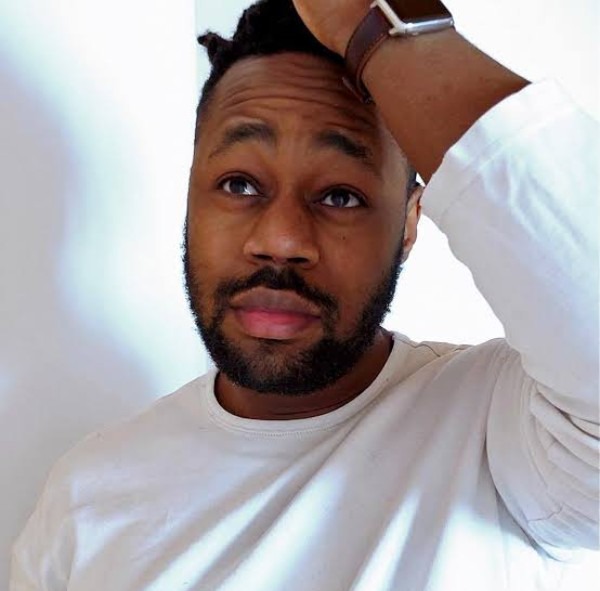 Edgar has been arrested for outright blackmail by a fraudster who intent to benefit fiannancially from prominent personalities by tainting their images online and demanding money not to post 'scandalous' information about them. Edgar has been arrested a number of times for publishing false and malicious information regarding individuals and their families. Detectives from the cybercrime unit have uncovered how Edgar Obare allegedly works to extort large sums of money from prominent people.

Edgar allegedly recruits young ladies to stalk prominent personalities in political, business and religious circles for monetary exploitation. He coaches them in how to ensnare victims into their traps then extort large sums of money from them. A Lady who is known as Desy Oduor Achieng' who is his co-accused , had been coached on how to stalk a prominent governor with the plan to extort ksh.10 million from him. 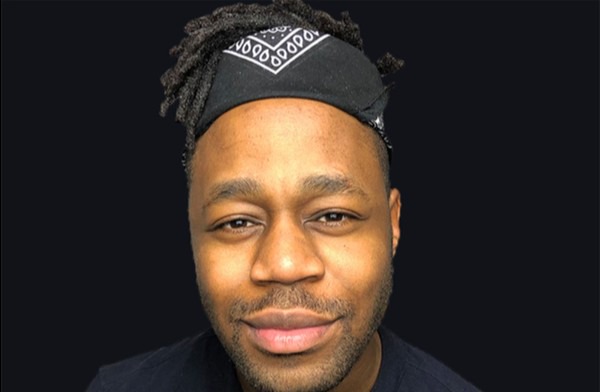 Obare shared the governor's number with her and instructed her to tell him that she was pregnant with his child and threaten him to tell nthe world about their secret. She did so and the governor never responded. They opted for a plan B which she threatened him to share photos taken in compromising situations which he again never responded to.

Since the plan was not working, Edgar posted took to his social media pages accusing the Governor of impregnating a lady and failing to take responsibility. Something that Edgar did without the knowledge of the lady. When the Lady knew what was going on behind her back, she reported the matters to the DCI offices in Nyali and the detectives have established that the lady is not pregnant as she claimed. The lady confessed everything and they are yet to face publishing false information charges.

How to Attend an Interview - Lessons From Justice William Ouko