By KrimeExpert (self media writer) | 25 days ago

A man has taken to his Facebook account to express his grief after the mysteruos death of a middle-aged man who is reported to have died in a deadly accident moments after surviving another Minor accident. 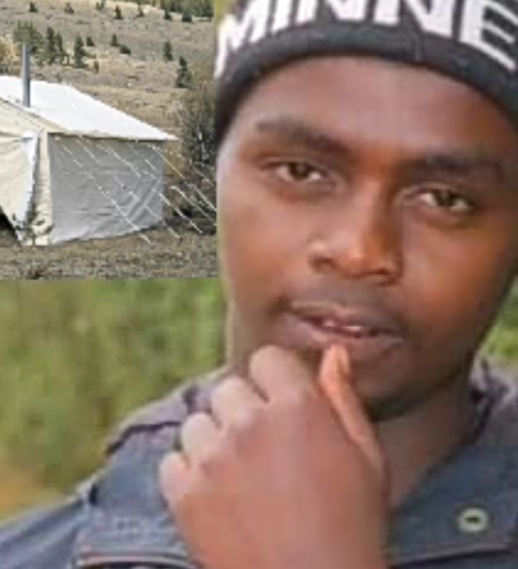 According to the reports given by the man who has been identified as Peter Son, he said that the deceased who has also been identified as Alvin, a renowned boda-boda operator from Kabete was involved in a minor accident after being knocked by a vehicle.

This was followed by another tragic incident after the deceased who was heading home is reported to have been killed after being run over by another vehicle that allegedly fled from the crime scene leaving the deceased on the ground.

While reacting to this incident, a number of kenyans have urged the government through the director of criminal investigations to place cctv footages on different roads in order to reduce the rate of accidents in the country by being able to know who was on the fault at the time of the accident.

Reports given by this section of kenyans have claimed that this is the only way in which the government was going to succeed in reducing the increasing rate of death related to road accidents in the country.

However, most Kenyans who also sent their heart felt condolences to the family and friends of the deceased claimed that maybe it was his time to die adding that this kind of incidents couldn't have been avoided.

Expressing their concerns about the accident, they claimed that maybe the deceased was also Overspeeding. This is happening at the same time when the National Transport and Safety Authority has urged kenyans to follow all the traffic rules and regulations in order to reduce the increasing rate of accidents in Kenya. 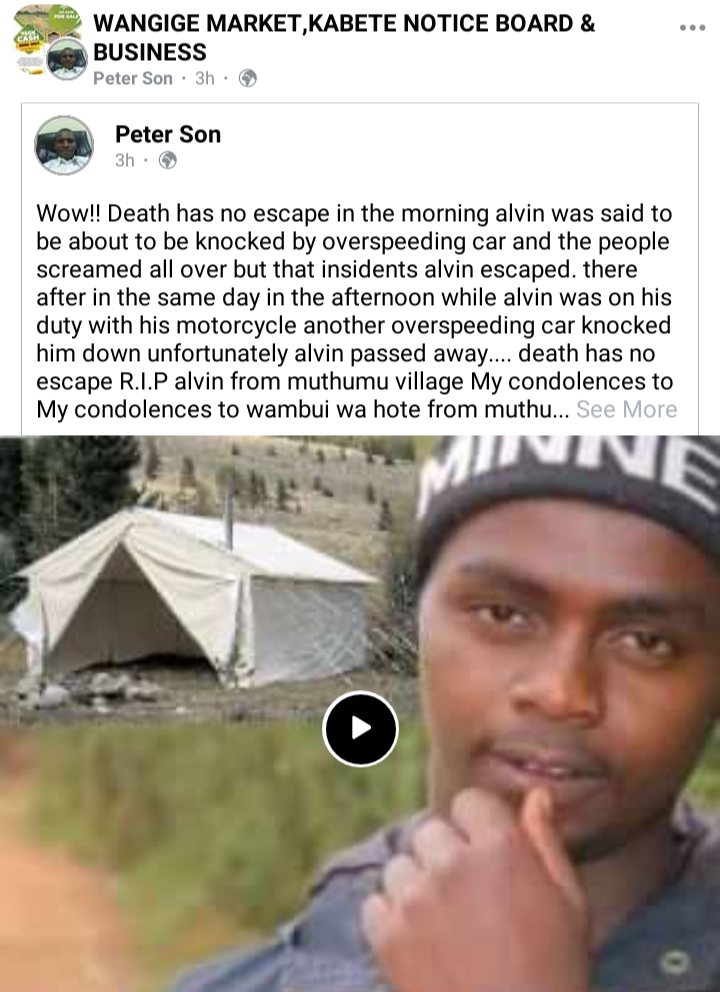