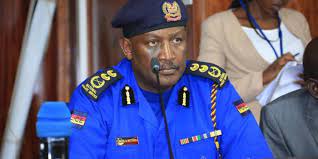 The National Police Service of Kenya has broken the silence after viral reports that said Inspector General of Police Hillary Mutyambai had been rushed to hospital after collapsing.

Allegations emerged on social media on Saturday and went viral after one blogger tweeted over the same, asking Kenyans to wish him a quick recovery.

Eldoret based blogger Abuga Makori asked Kenyans to wish the IG a quick recovery by saying he had been rushed to hospital.

However, he did not give detailed information over the same 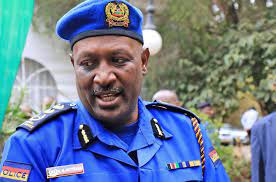 Police speaking about the matter

While reacting to his tweet, police have refuted the allegation by terming the blogger's tweet as fake news.

"This is fake news," tweet by National Police Service-Kenya reads.

In recent days, bloggers and a section of politicians have been blamed and accused of misleading the public by speaking fake news.

Former Nairobi Governor Mike Sonko is one of the politicians who recently spread false death allegations.