By Jackiekibet (self media writer) | 2 months ago 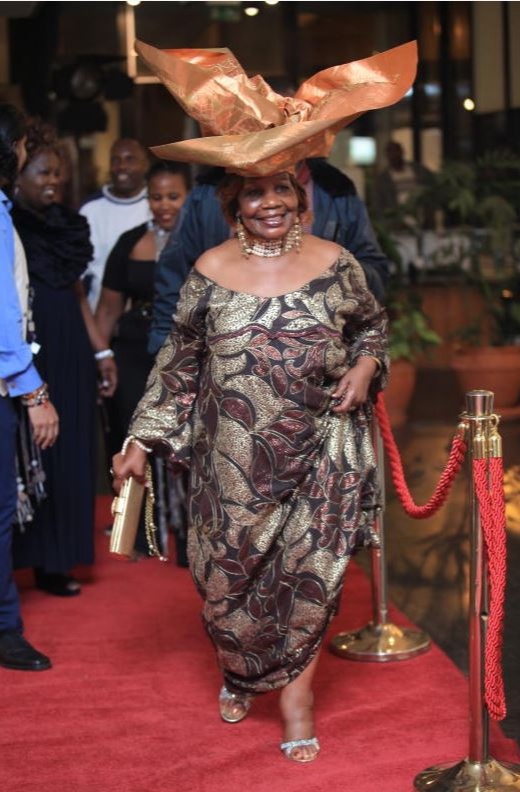 The burial of fierce politician and activist Orie Rogo Manduli has been postponed from 2nd October to 9th October, 2021. This is according to a statement made by the family spokesperson Gor Semelang'o last evening.

Ms Manduli died on 8th September at 73 years of age after collapsing when getting ready for a dental checkup. According to her personal assistant Samuel Ndambuki, she was putting on makeup when he noticed her leaning towards one side. Earlier that day they had visited her brother and everything seemed fine with her healthwise. However, the former safari rally driver had been admitted at Nairobi hospital in June due to kidney problems but had since been discharged a month later. 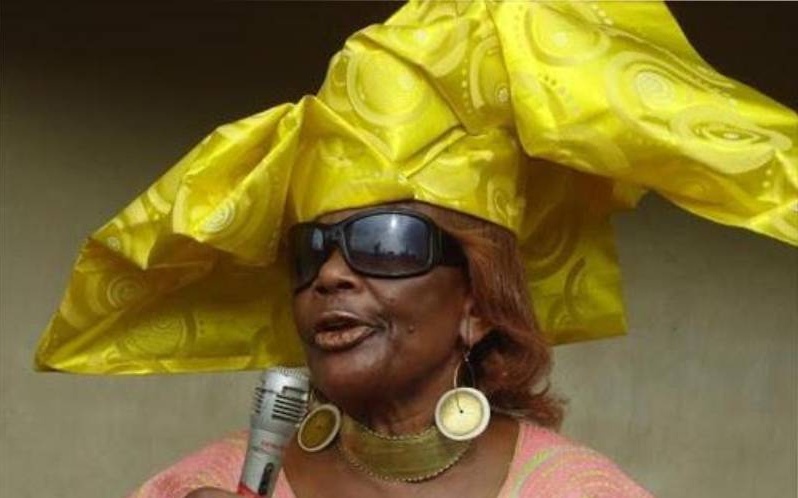 The statement released about the reschedudling of the funeral plans indicated that the move was a way to ensure that Orie Rogo Manduli's daughter recovered well enough before the funeral. The daughter, whose name is Elizabeth is reportedly admitted at the Nairobi Hospital right now. She is one of the daughters Manduli had with her first husband who she married immediately after graduating at Machakos Teacher's College and divorced five years later despite having three daughters together. She later married her second husband in 1980 who was a cousin to a former Zambian president. They had a son together and stayed married until his death in 2003. 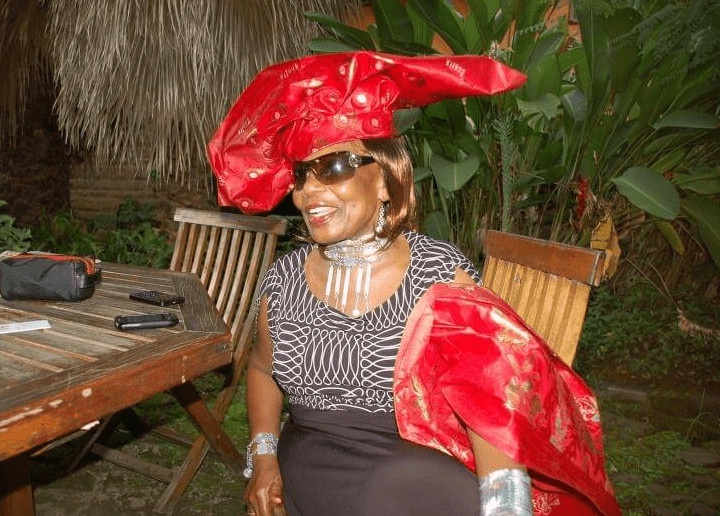 There will be two masses to celebrate Manduli’s life on October 5 at All Saints Cathedral in Nairobi and another one on October 6 at St. Stephen’s Cathedral Church in Kisumu before her burial on October 9 at her Kitale home. The fundraising committee for the funeral has also said that there will be a major event at her Riverside Drive residence in Nairobi on October 2nd from 4 PM.

Orie Rogo Manduli is remembered by Kenyan's not only because of her towering African headgears but also her determination to pave way for many African women. She was the first woman of African decent to participate in the nationaal Safari rally and held among others a position as representative for the Council of NGOs in Kenya. She was a fashion icon and a fearless politician.

Akothee Pens Down Touching Message To Her Daughters

8 Types of Hunger You Should Know