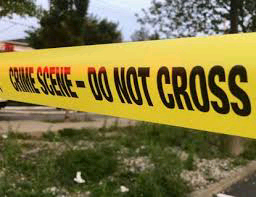 A sombre mood engulfed Migwena village in Bondo Sub-county in Siaya County after a father beheaded his 17-year-old son for refusing to take the cows to the field.

The 10am incident began when the boy who was feeling unwell and was complaining of nausea and headache. 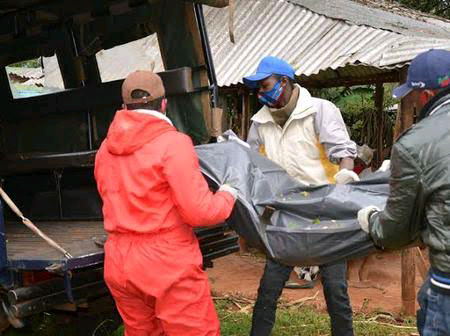 The father then took some panadol and gave him then instructed him to untie the animals because it was getting late. It is alleged that the young teenager refused when the enraged father left him on his room and went to pick a sharp matchete.

When he returned to where the boy was, the enraged man first slapped him and he resist the slaps and the suspect took the panga and slit his throat.

Locals who rushed to the scene tied the man’s hands and alerted the area Chief Gabrielle Aboki. 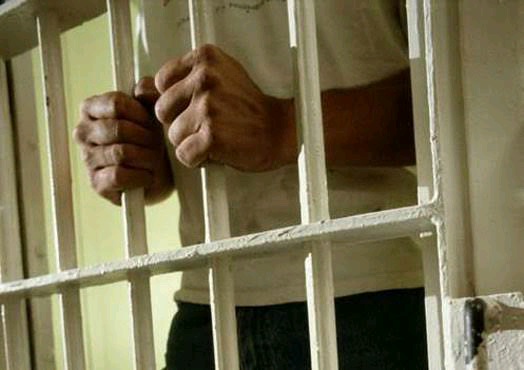 The local administrator rescued the man from the charged residents who wanted to lynch him for committing the heinous act.

Gabrielle said the man admitted that he had beheaded his son when he refused to untie the cows.

The man was handed over to police officers at Bondo Sub-County Police Station. The man’s wife was not present during the incident.

Siaya County Police Commander James Akal said they had detained the man and he will be taken to court on Tuesday next week once the investigations are completed.

“The incident is unfortunate. We are interrogating the man so that he can be arraigned on Tuesday,” Akal said.

The deceased was moved to Bondo Sub-County Hospital mortuary for preservation as police have launched investigations into the alleged crime.