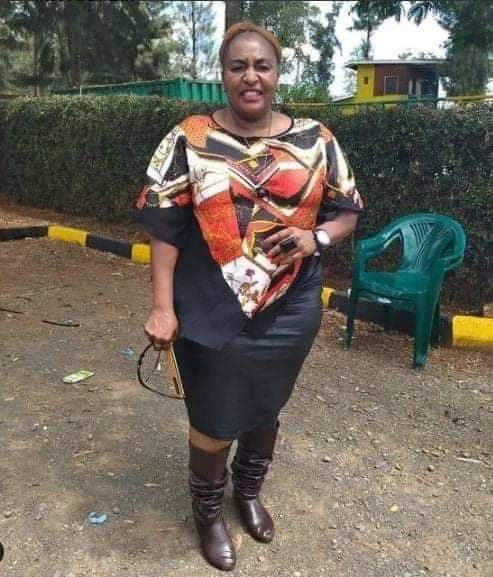 Police in Eldoret have launched investigations are into the incident in which a private detective Jane Mugo's attack by unknown assailants along the Eldoret-Nakuru highway on Thursday night.

The self-proclaimed Spy Queen, said her vehicle was stopped by armed assailants moving in two cars at the Ainabkoi- Kapsabet junction inflicted an injury on her head and hands using a panga.

Jane's driver, Kevin Okoth, together with another occupant, Newton Manyana were also kidnapped during the attack.

The self-proclaimed detective said that the armed men took her car, a black Toyota Land Cruiser of registration plate KCN 222K leaving her lying unconscious by the roadside.

Good Samaritans saved her and rushed her to Kondoo Police Station to file a report, and later to Burnt Forest County Hospital.

Mugo was later admitted at Reale Hospital in Eldoret Town for specialized treatment. 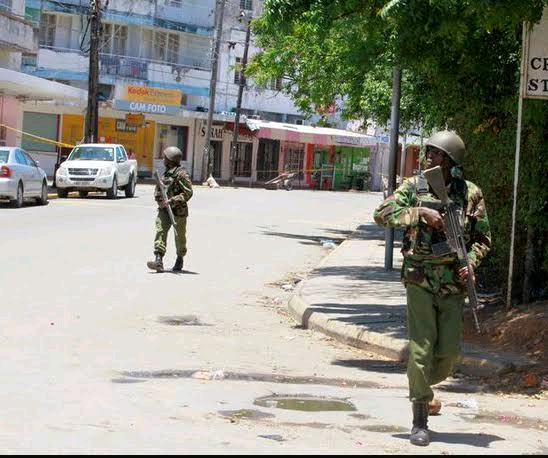 Police told the press that the self-proclaimed Spy Queen is unable to narrate the account of events.”

According to Okoth and Manyana, in different reports filed with the police after the incident, they were attacked by six armed assailants who sprayed their car with live bullets two times.

They added that they were whisked, beaten with logs of woods and then forced into one of the vehicles, and dumped at Narasha Forest, Baringo County on the fateful night.