By mungajane (self media writer) | 3 months ago 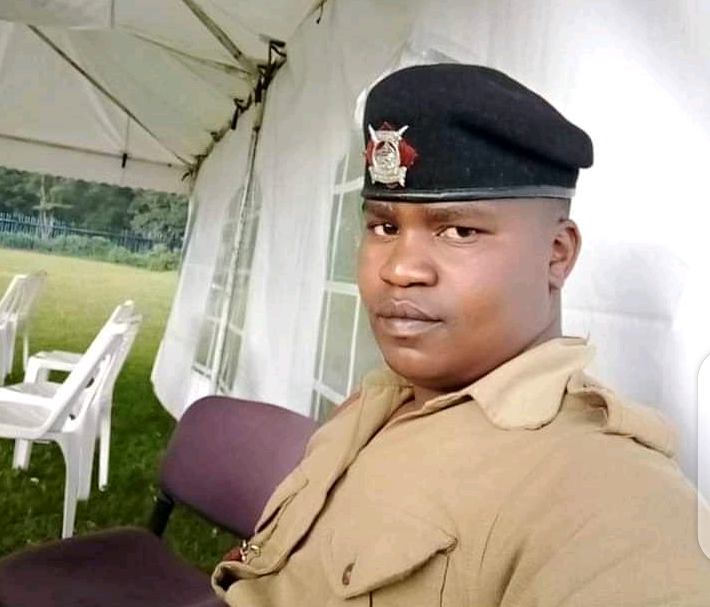 Details have been revealed of what the Benard Sivo, the police officer who killed his lover before turning the gun to himself said to go colleagues before he committed the heinous act. Bernard has reportedly first reported to the police station where he was working and took a gun with over thirty ammunition. After a while he told the other officers that he was to pick a phone call from outside.

"Nimeenda Kupiga Simu Hapa Nje", said Sivo to his fellow officers on duty.After he (Sivo) went outside, he went straight to Njoro sub-county Hospital where he shot his lover Mary Nyambura 15 times. Sivo later fled the scene and went back to the police station where he started shooting aimlessly endangering nthe lives of the other officers. The attempt by officers to disarm him prices futile after he shot himself on the chin and died on the spot. 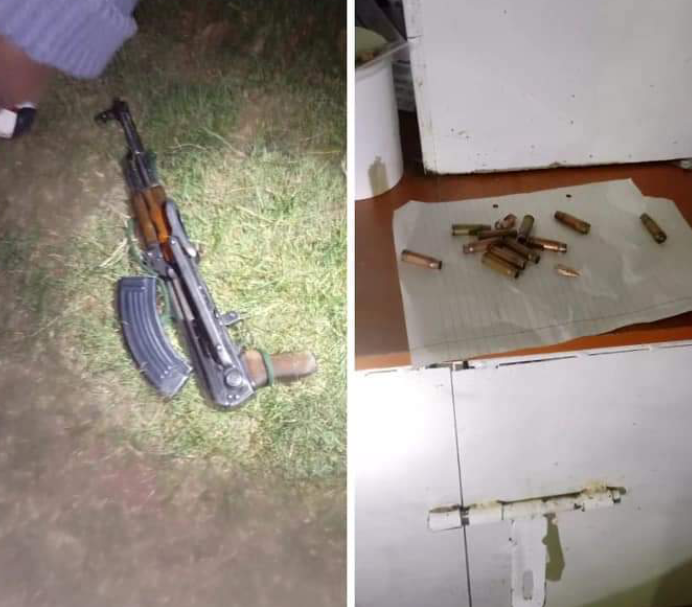 It has been reported that Sivo had earlier attacked his 29 years old lover and fractures her leg. Mary had gone to seek medical attention when Sivo attacked him leaving her dead. The bodies of the two were taken to Egerton University Morgue awaiting postmortem to be done. An AK47 gun were also been recovered with 11 rounds of ammunition. 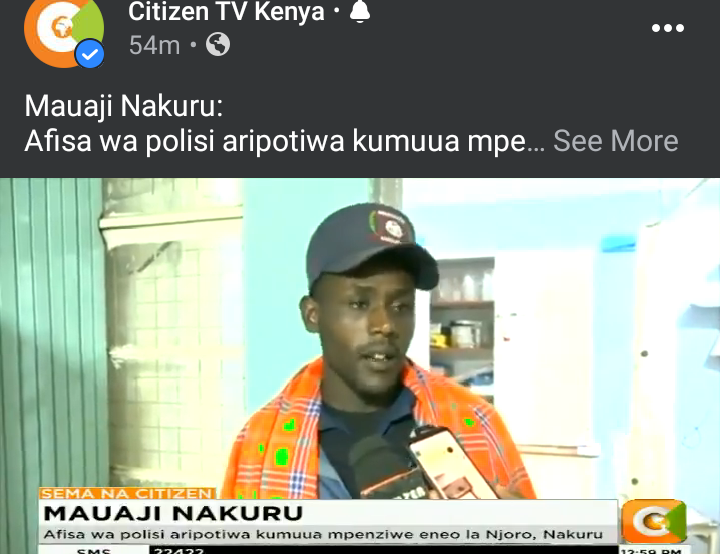