By Realhotmews (self media writer) | 17 days ago

Mystery surrounds the circumstances under which a 27-year-old man met his death in a horrendous tragedy at Kenafric industries in Ruaraka. 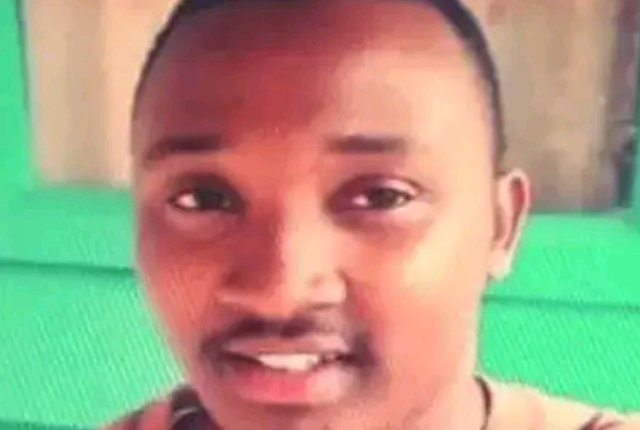 Christopher Warui reportedly died after he was crushed to death by a machine while at work.

Wauri’s mother Elizabeth Muchoki says that the company’s Human Resource Manager called them and informed them about the accident.

Muchoki narrates that the HR manager told them that the machine caught Chris’ hand, picked him up and crashed him to death.

According to the HR manager, Chris died on the spot and was transferred to the mortuary by an ambulance that had been called.

The bereaved mother says that her husband together with church leaders visited the company offices and were told the same thing.

Their attempts to have the company show them the exact place where the accident happened, proved futile.

The HR manager told them that the scene had been sealed off as a crime scene and no one could access it.

Muchoki is however questioning the death of her son saying that he had worked in a previous company for a period of five years and had never had a single accident. She wondered whether the factory had put in place proper measures to ensure the safety of its workers

Content created and supplied by: Realhotmews (via Opera News )