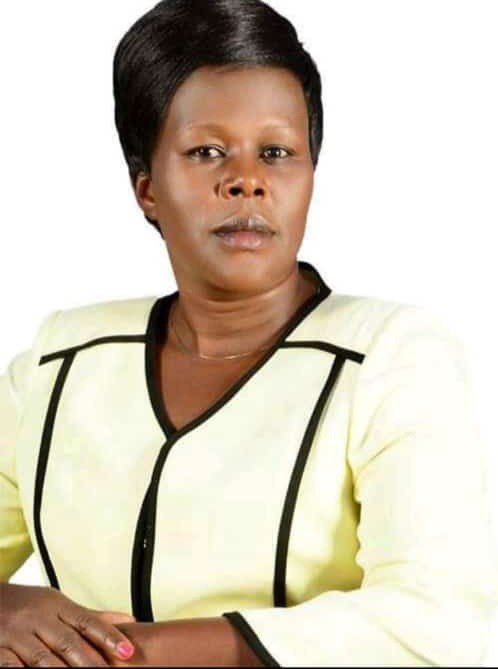 In a news report that has been shared by a reliable source of information, it has been revealed that the deceased were allegedly shot by the suspects who had ambushed one of the villages in the Region.

According to the reports given by the National Police Service, it has been revealed that the suspects who were armed opened fire killing 8 police officers and 2 Civilians who allegedly died on the spot.

This is happening at the same time when the Deputy President of Kenya, honorable Rigathi Gachagua has called upon kenyans to make sure they stay calm claiming that he is going to deal with this.

While reacting to this incident, Kenyans who took to their different social media accounts to express their opinions on the matter have called upon the inspector General of police along with the director of criminal investigations to conduct an investigation in order to find out who is funding them.

According to the reports given by most Kenyans, they claimed that it is so unfortunate that the government is yet to do something about the increasing number of bandits in the country despite the fact that Alot of people are currently being killed by the same suspects who are yet to be found. 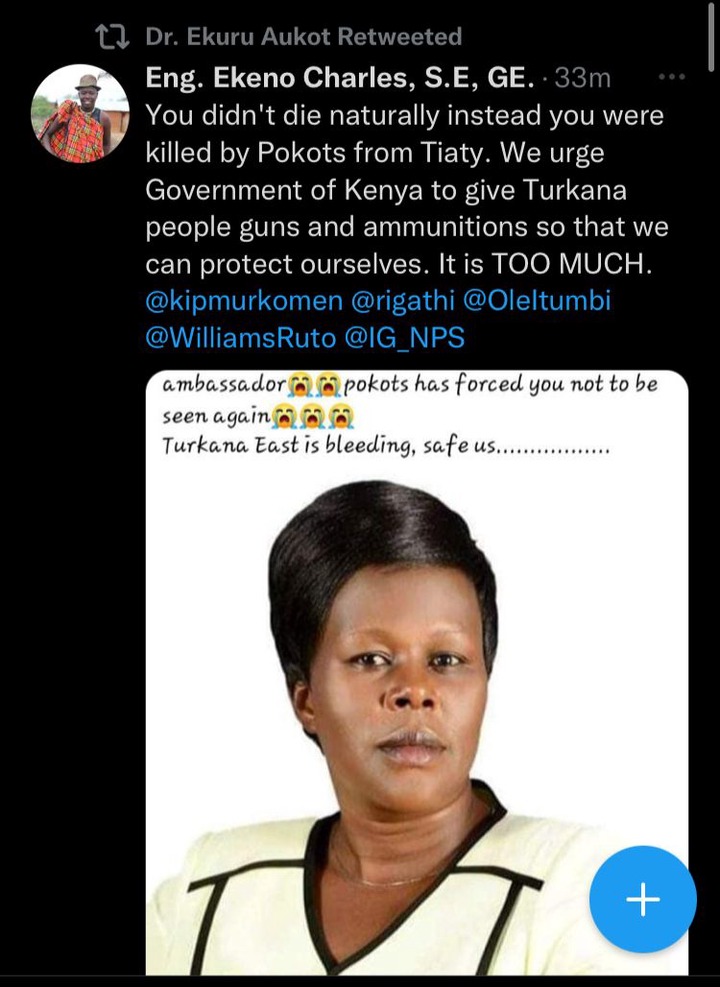