By Boldblog (self media writer) | 2 months ago 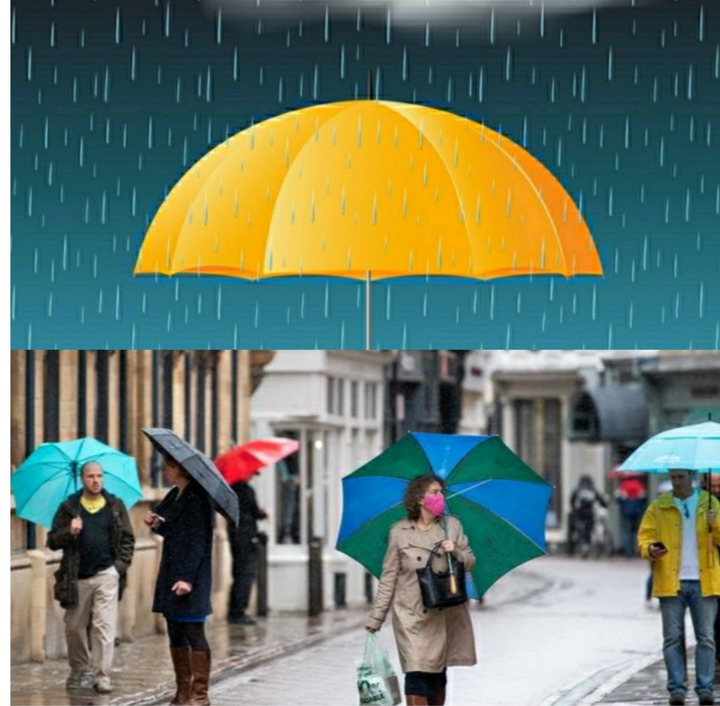 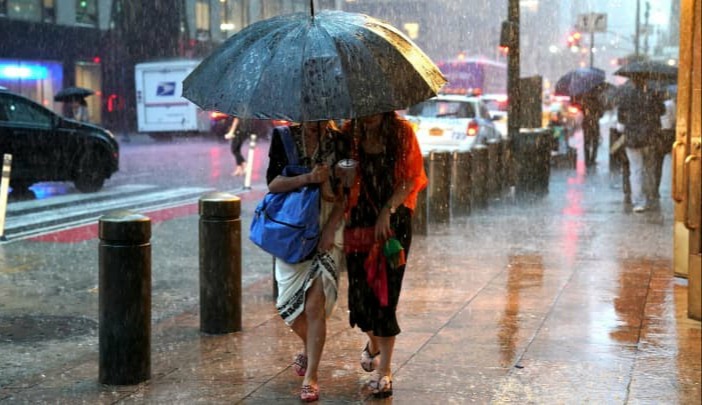 The early warnings on changing weather patterns have infused scientific knowledge among the people hence promoting regional development through exploitation of natural resources.

The Kenya Meteorological Department working in conjunction with the Ministry of Environment and Forestry has provided weather forecasting updates whose validity ranges from 16th to 20th November 2021. 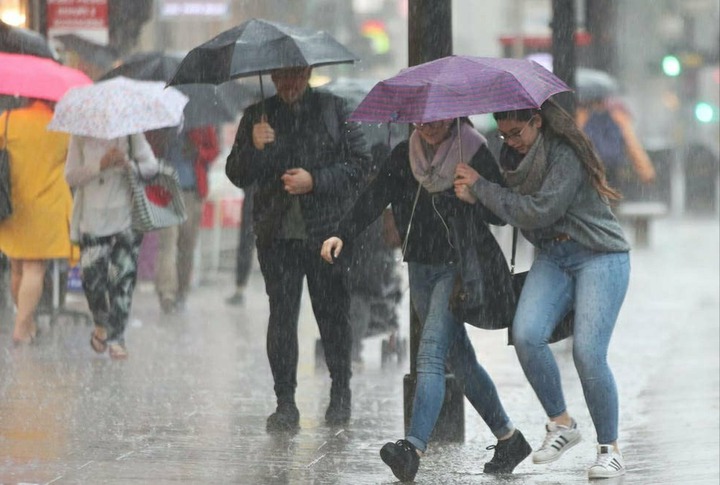 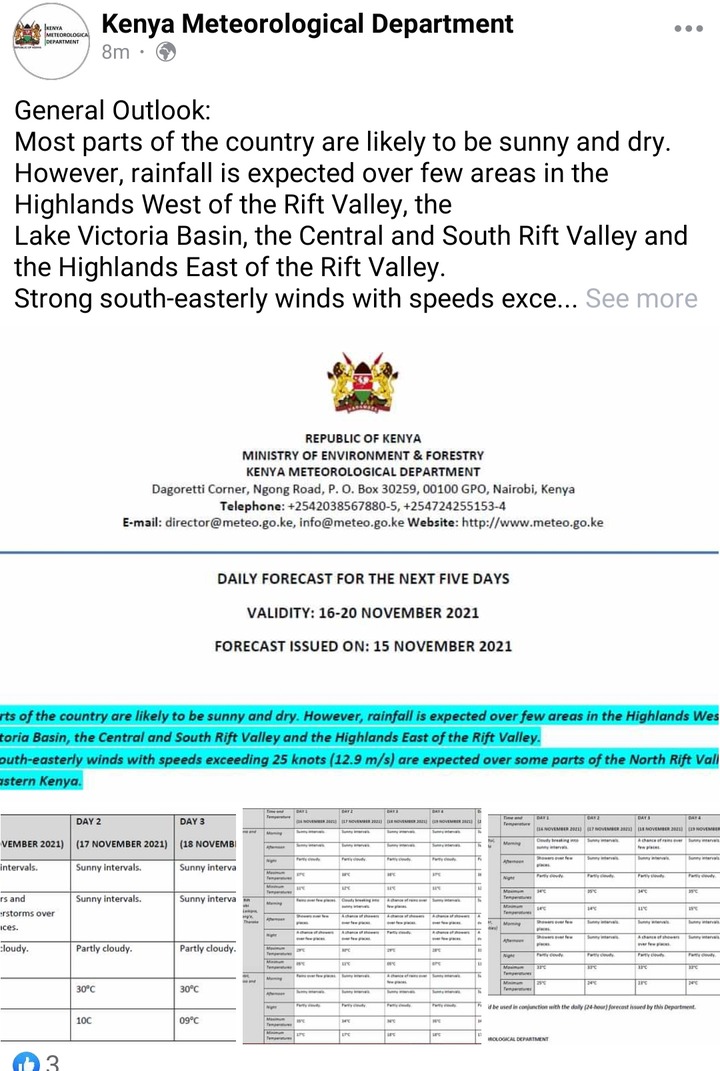 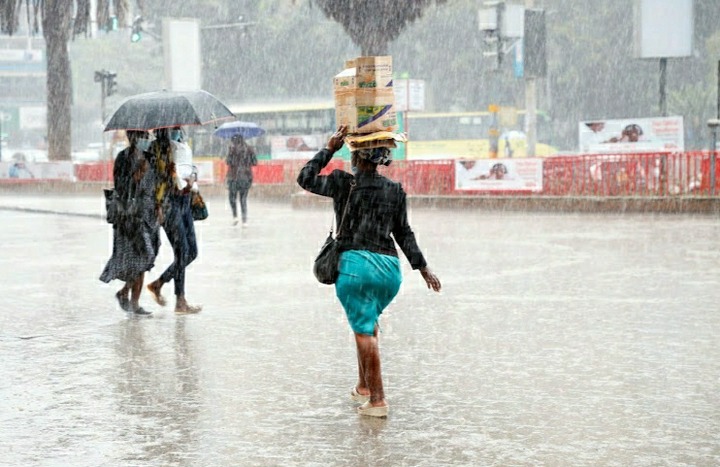 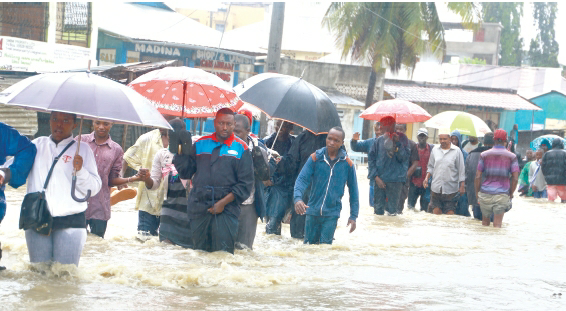 The updates from the Kenya Meteorological Department have helped in the protection of properties, saving lives and the conservation of the natural environment. The expected weather changes are likely to have an effect on the disruption of transportation and businesses activities.