By @kelsey (self media writer) | 6 months ago 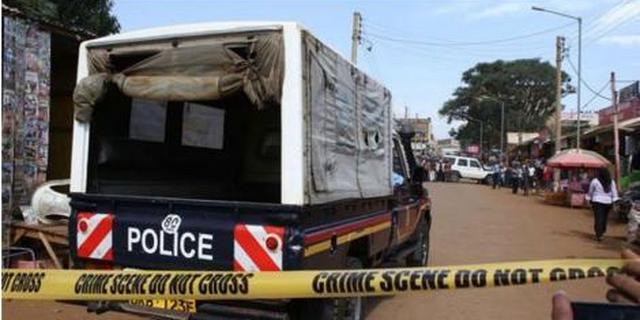 A 17-year-old form four student was beaten to death after sneaking into a girls' dormitory in Kiambu County.

The form four student at Gathiruini Boys Secondary school in Kiambu County, was reportedly to have sneaked into the girls'dormitory accompanied by other boys with their mission not well established. 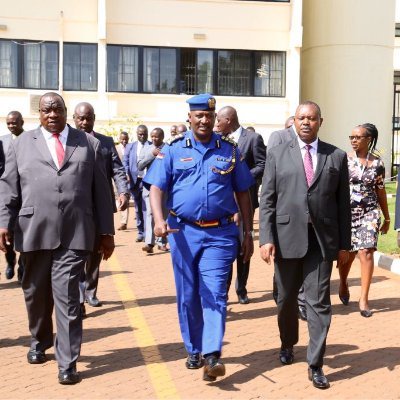 According to the DCI Director, George Kinoti, the boys were cornered by the girls and security staff of Komothai Girls Secondary school on Thursday at around 4am.

The deceased was unlucky since he caught and beaten up mercilessly and got serious injuries.

The other boys managed to escape unhurt after they were spotted and alarm raised by the girls.

It was reported that the boys took advantage of the darkness and tiptoed into the girls'dormitory before they were noticed.

The school's Watchmen and the girls, rushed towards the dormitory after realising the unusual movements.

It's at this point that the boys were discovered and cornered. However, five boys managed to escape unhurt.

The deceased boy got serious injuries after he was beaten up mercilessly. He later succumbed at a hospital due to the injuries inflicted.

His body was transferred to the morgue awaiting postmortem.

Incidences of lynching suspected offenders have been witnessed around the country in the recent times.

For instance, some grannies were torched alive by angry residents of Kisii accusing them of practicing witchcraft. Also such cases are reported in coastal areas.

Content created and supplied by: @kelsey (via Opera News )