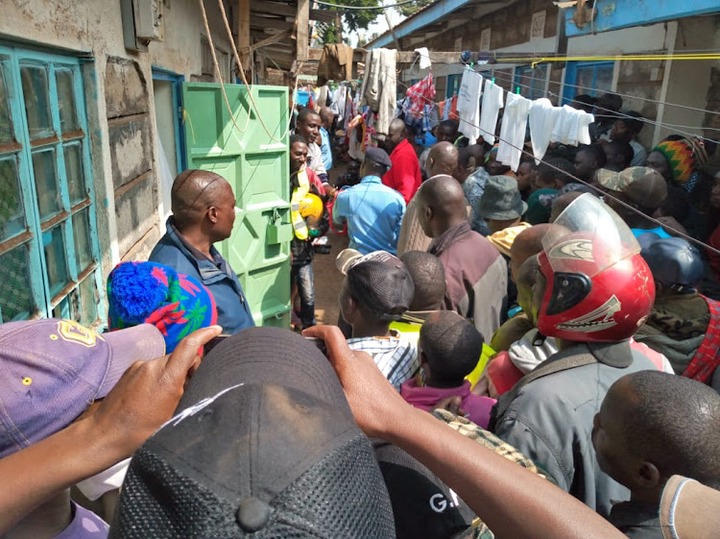 A student at Kapsinendet Secondary School, Chepalungu Sub-County in Bomet County was murdered by unknown people after a fight broke out at a bar called Biririan on Sunday Night.

It is said that the 24 years old student was stabbed twice on the neck leading to his instant death. The area Chief Mr. Josiah Ngeno who spoke to a group of journalists at the scene of crime while confirming the incident said that the deceased was killed over a girl who has only been identified as Sharon.

Few hours after the tragic incident, the Police Officers at Chebunyo Police Station apprehended a suspect who presented himself at the police station claiming that he had more information about the murder.

As investigation into the murder case begins, the body of the deceased has now been taken to Longisa Referral Hospital where post-mortem will be done.

In a similar incident, another man was also killed at a place called Chwele in Bumala over love triangle. The deceased who has been identified as Titus Wamalwa is said to have been stabbed to death by a man called Oliver Waliahula after they quarrelled over a woman.

The area Chief Mr. Robert Baraza has now confirmed that both the suspect and the woman in question have now been arrested and are under police custody as investigation commence. 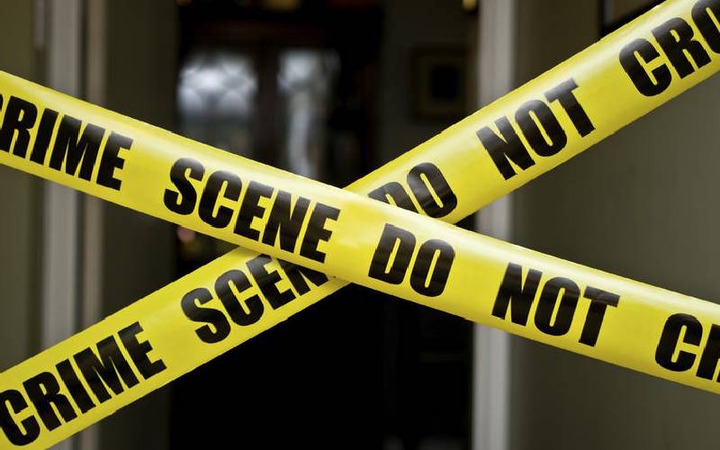 Over the past couple of months, murder cases that emanate from love triangles have seemingly skyrocketed in the country. Many experts have however attributed this kind of dangerous trend to mental illnesses which have also been on the rise lately.

Police officer arrested for allegedly raping a lady in his car.

Many Unbelievable Benefits Of Corn To Your Health