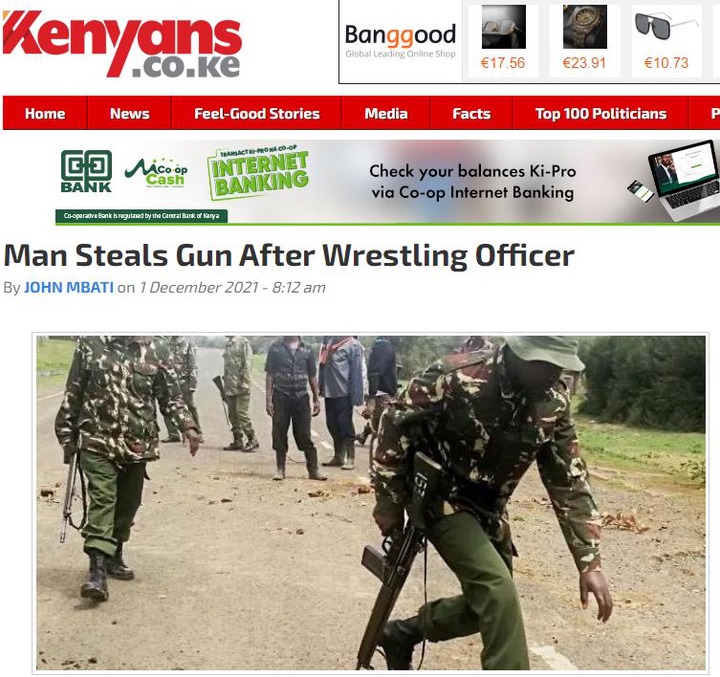 A manhunt has been begun for a man accused of wrestling, assaulting, and injuring a Kenya Forest Service (KFS) officer before disarming him. On Tuesday, November 30, the fugitive was claimed to have cornered the officer with a machete and threatened to slice him before overpowering the 45-year-old ranger in Homa Bay County. The officer discovered the assailant removing trees in Lambwe Forest, according to detectives assigned to the investigation. After the police approached him, the two got into an argument. The resident was charged with plotting to burn charcoal in the forest." Lambwe West Location Chief Daniel Obure said that with the machete, he struck the officer, wounding him in the head and hands. He also stated that one of the KFS officers' ears had been severed. 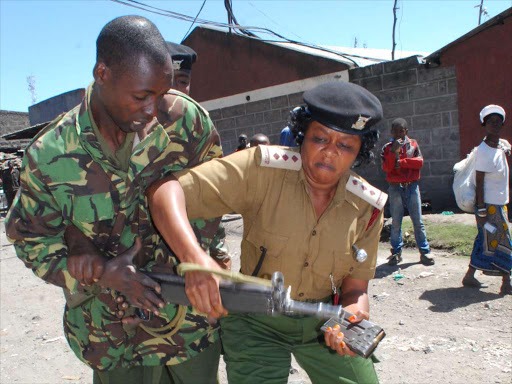 Obure continued that the magnitude of the injuries proved that the suspect had overpowered the officer. However, detectives were perplexed as to why the officer did not draw his weapon to warn the resident. According to reports, the ranger slumped and passed out after being cut. The sleuths suspected that the inhabitant took advantage of the opportunity to take the firearm before fleeing into the woods. He, on the other hand, abandoned the pistol a few miles away while fleeing for his life. 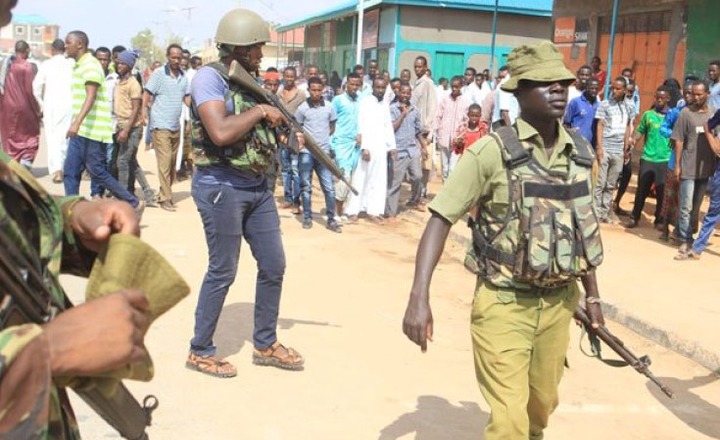 The chief explained, that they took the injured officer to a neighboring hospital where he received first assistance before being transferred to the County Teaching and Referral Hospital where he was hospitalized. Mbita Deputy County Commissioner Abraham Kemboi warned villagers against shielding the fugitive and encouraged them to work with police to apprehend him and that anyone found guilty of assisting and abetting a wanted person will face charges of aiding and abetting a wanted person. The culprit has yet to be apprehended. We will, however, track him down and make certain that he gets prosecuted "According to Kemboi. 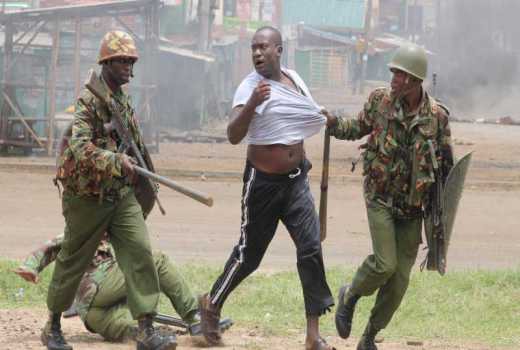 "I Rather Listen To Your Story Than Attend Funeral" Kikuyu Singer Tells Son, Stirs Reactions Online