By Kerutwambogayao (self meida writer) | 25 days

Amiddle aged man committed suicide in Nyamira county because of jilted love from his wife."My brother took a painful step to kill himself because of awoman.'Reported John Masese, the brother to the deceased.He said it was uncouth for his sister in-law to abandon their home. 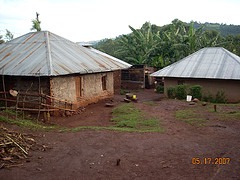 The deceased came home from work and found the wife absent. He was told that she vacated the compound with their three . It was at that point when the man followed his defiant wife from Boisanga to Rieko village.He persuaded her to return but the wife refused and cited repeated molestastion from husband. 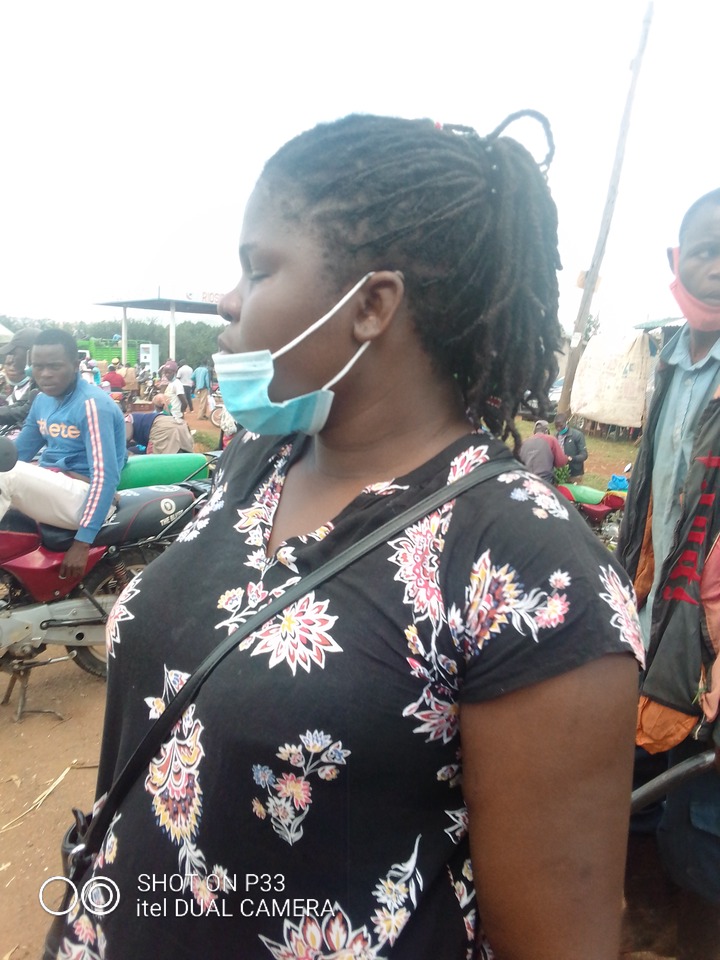 The angered husband left Rieko village in protest. He reportedly reached his home at Boisanga village where he entered his house and house and killed himeelf.When his brother woke up in the following morning, he suspected the late delay from the his brothe.When he went there he found the door half closed.Peeping inside the house, he saw his brother's body suspended from the ceiling. He screamed and attracted the villagers. The incident was reported to the Police 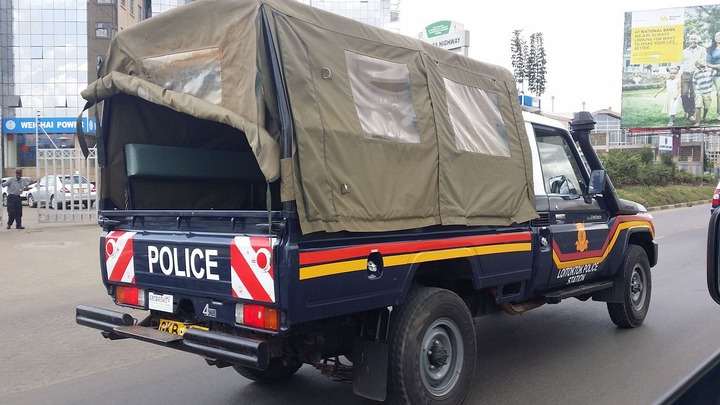 DP Ruto Accuses Uhuru & Raila of Betraying Him, Claims There Are Plans to Lock Him Out of Presidency

Morning News; Good News To All Teachers, Parents And Students After Latest Details Emerge About CBC