A middle age man from north-west County is currently in police custody, for allegedly defiling his two sisters in broad daylight.

The eyewitnesses are saying the incident alleged to have occurred at the siblings' house in Ganyesa, North West when the parents were away from home. 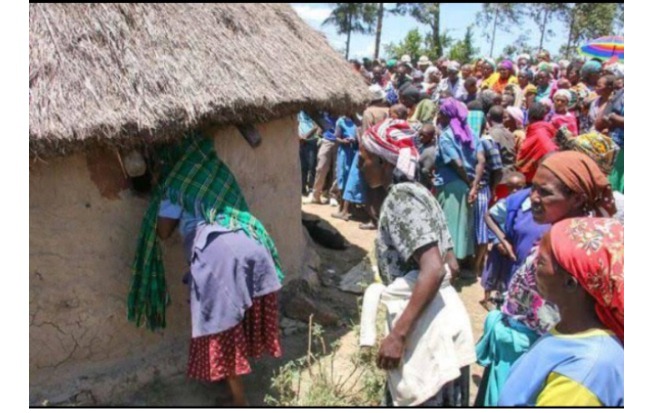 The reports filed in police station indicate the suspect committed this sinful act few days after his released from prison, where served for nine years for another defilement case.

A convicted rapist who was released from parole prison only after serving nine years of his 20-year sentence, has been rearrested for allegedly repeatedly defiling two sisters, aged 12 and 24, at their home.

Area police boss Kisaka Muganda (not the real name) confirmed the arrest of the man whose beastly acts have left an entire village in shock.

According to witness reports, the acts said to have been exposed by the younger sister, after a recent incident in which she claimed he defiled her and her elder sister as their step-mother watched. 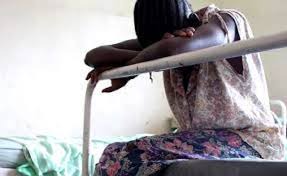 Confirming the incident, the city police commander in his statements to media said the suspect has been arrested and taken into police custody, where he awaits to be arraigned in court once the investigation is complete. 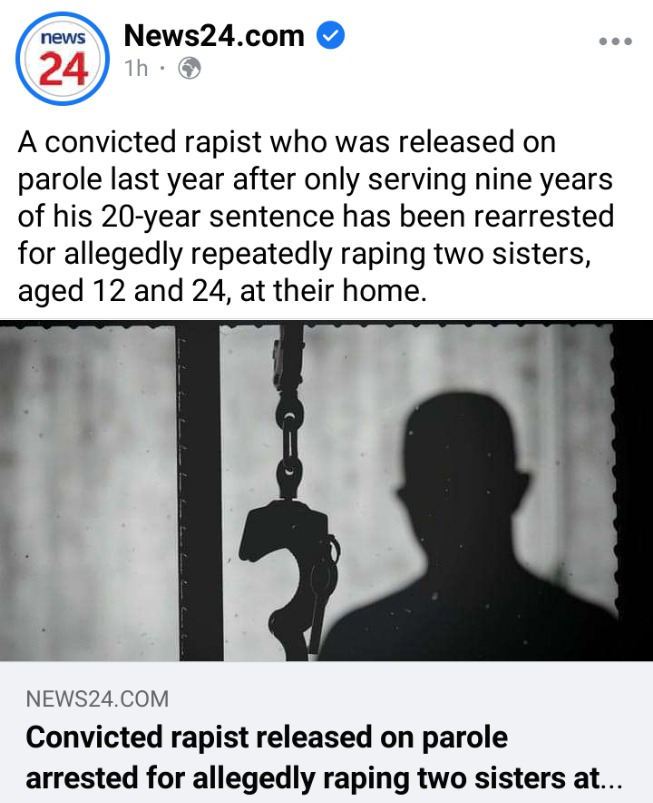 Man With a Walking Stick Dashes Towards President Uhuru [Video]

"Nilikuonya Hukunisikia, " Another Parent In Tears As Son Is Gunned Down In Kabete

Several Captured With Allegations of Involving Themselves in Mob Justice