A man was shocked after he spotted his wife who was allegedly buried in year 2015 with another man in Nairobi. 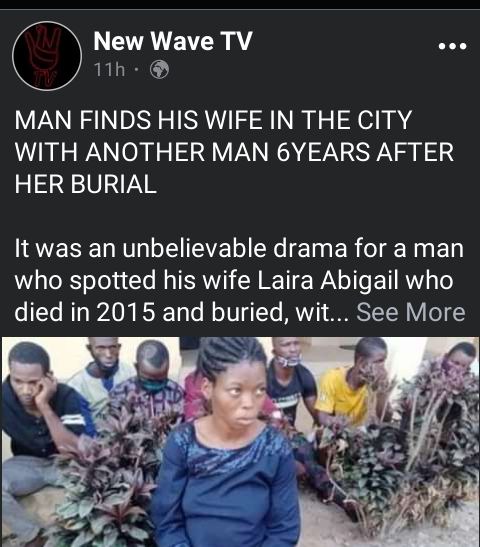 According to New Wave TV, Ichenge Ikahiru could not believe his eye after he spotted his wife Laura Abigail with another man alleged to be her boyfriend in Nairobi. 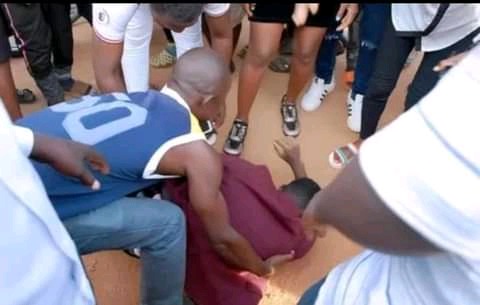 Ikahiru who had travelled from his village spotted the two and decided to confirm from the lady who confirm that it's her indeed.

Drama was witnessed after Ikahiru fainted after seeing her and later explained everything to people who came to his rescue. 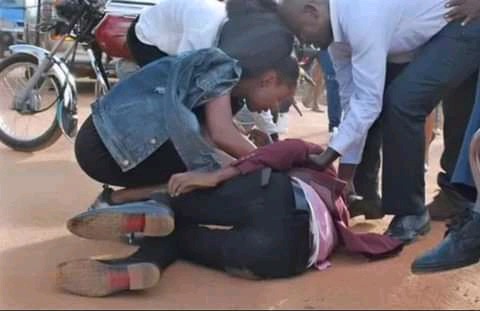 According to Ikahiru, It is believed that Abigail died 6 years ago and was buried in 2015.

"I cannot believe my eyes after seeing her, she was buried and all her funeral rights were done, she cannot deny, she is the one", said Ikahiru. 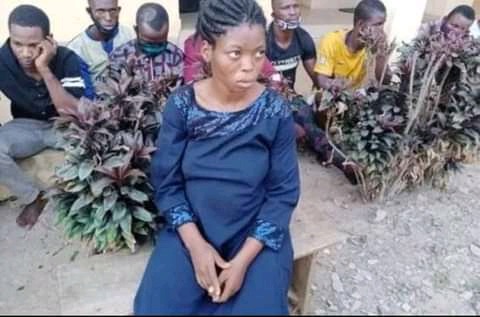 However, it was confirmed by trusted sources that Abigail has been denied divorce by her husband after requesting for it. She was forced to fake her death so that she could move on with her new lover.