A family from Malindi is currently crying for justice following the untimely death of their 22 year old daughter who allegedly died under unclear circumstances while working in the Middle East. 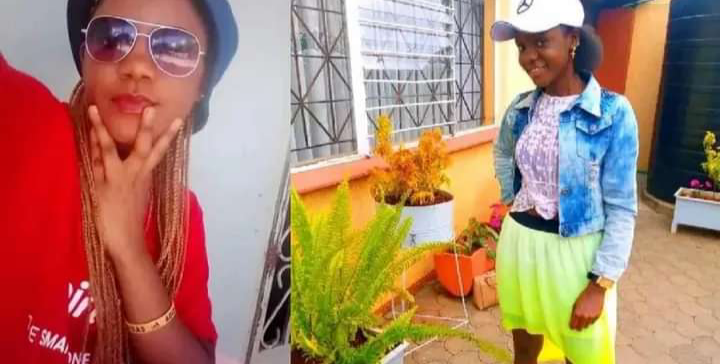 In a news report that has been shared by a reliable source of information, it has been revealed that the deceased who has been identified as Celine Kanzu left the country a year ago in attempts to help her poor family.

While reacting to this incident, kenyans who took to their different social media accounts to express their opinions and suggestions on the matter have called upon the government to consider looking into the already increasing cases of Kenyans who are currently Loosing their lives on a daily basis in Saudi Arabia.

According to the reports given by most Kenyans, they claimed that it was so unfortunate that the government is yet to do something about this despite the fact that Alot of people are currently coming back to the country in body bags and yet nothing has been done about it.

Top 4 Youngest Politicians Who Have Won In 2022 Polls

Opinion: What Is True Beauty That Most People Probably Do Not Know

Have These Medical Conditions ? If So Avoid Eating Bread