The director of criminal investigations has given what others might consider as good news concerning the case related to the death of the National Land Commission Official who is reported to have been found dead in ngong Forest. 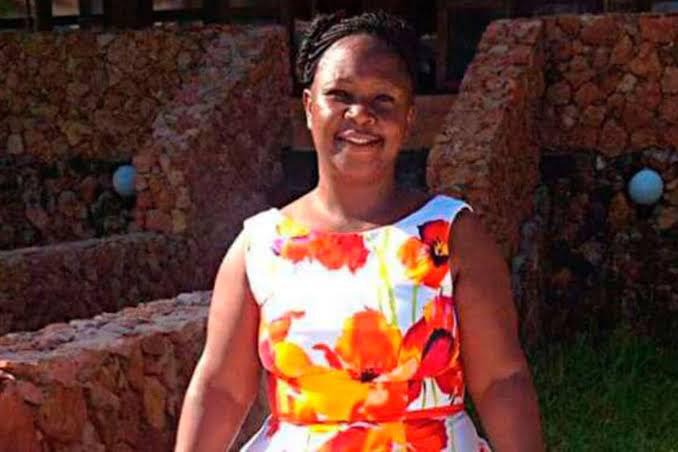 According to the reports given by the director of criminal investigations, they revealed that the prime suspect who has been identified Peter Njenga who was commonly referred to as Sankale is currently fit to stand trial.

This comes after the magistrate who was presiding over this case advised the prosecution to first make sure that they conduct a mental examination on the suspect in order to find out whether or not he was fit to stand trials.

With this happening, the man's hearing is supposed to be done at anytime after this confirmation. In an incident which took place several months ago, the deceased who has been identified as Jennifer Wambua was found dead in Ngong forest days after she was reported missing.

This was followed by a dramatic scene after DCIs launched a man hunt for the suspects in an investigation which took several months until they finally arrested the suspect who according to them was a serial killer and a women predator. 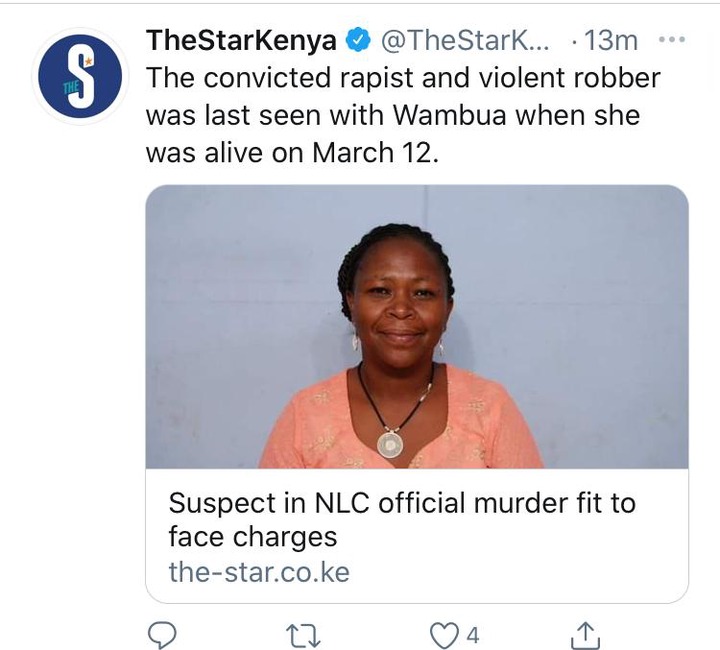