Just in; Huge Relief To 10 Counties In The Country After The Govt Reveals that It Will Supply Food

By Felohnyaz (self media writer) | 26 days ago

Climate change have affected millions of people in the world. Some parts of our country have been receiving heavy rainfall while other counties are lacking rainfall. This has been caused by different factors such as air pollution and cutting down of trees.

Counties like Garissa, Isiolo, Turkana and Pokot have been affected by drought. Many people have lost their properties including animals through unfavorable weather conditions. 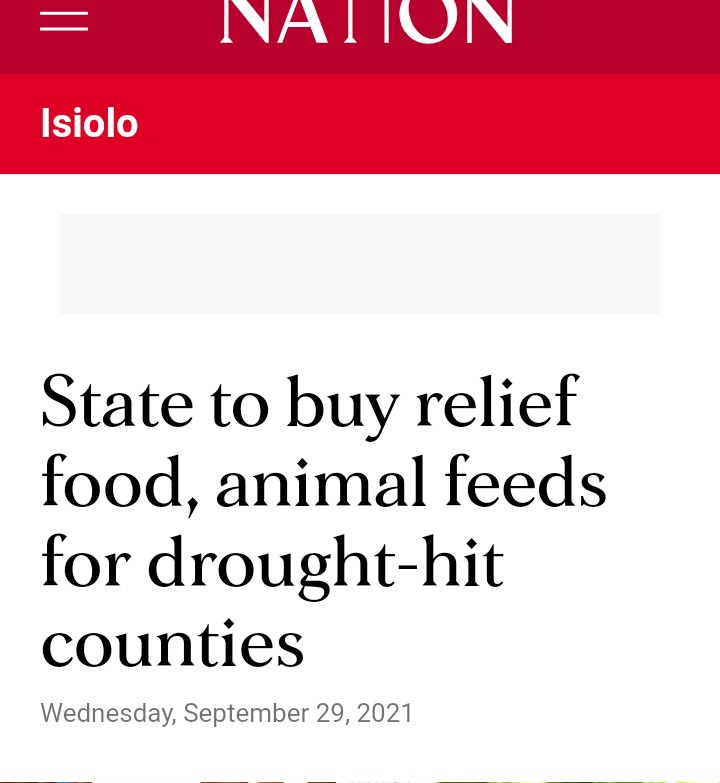 According to the source, the government have broke the silence and revealed that residents of dry areas will receive food and animals feeds. Devolution Chief Administrative Secretary Abdul Bahari have revealed that the government is working extra hard to make sure all residents from 10 counties that have been hit badly with drought will receive food and animals feeds.

These are good news to these residents because they will receive food and animals feeds from the government.

This comes in after many animals have been confirmed dead in different counties in the country and the president Uhuru Kenyatta announced that drought is a national disaster. 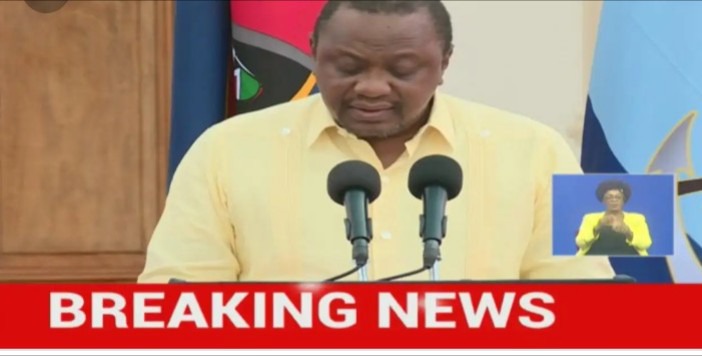 Content created and supplied by: Felohnyaz (via Opera News )