A court in Nairobi's Kibera area has charged two men who were caught relieving themselves in the Nairobi National Park last month. The two men sneaked into the park to relieve themselves but were spotted and arrested. The two who have been identified as Josephat Bogonko and Isaac Simiyu were presented before the Kibera Chief Magistrate Ann Mwangi where they pleased guilty to the offence. 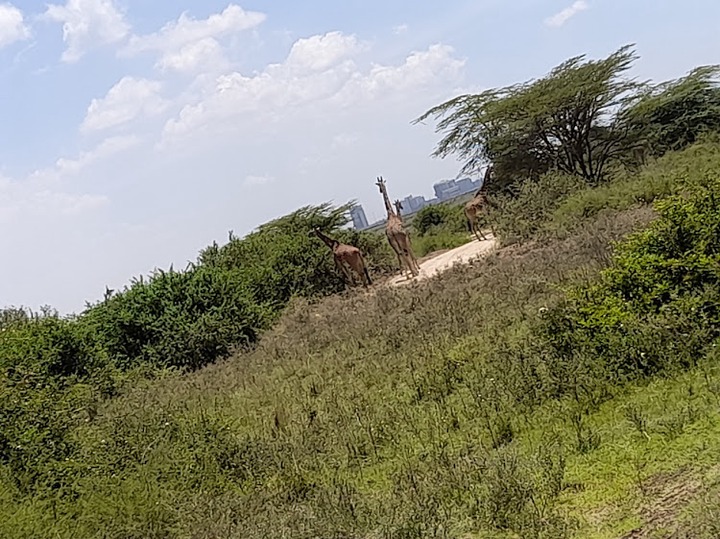 Simiyu and Bogonko were accused of having committed the offence on September 30 at 5pm on the fence of the park where it borders the Catholic University of East Africa. According to a report given by the prosecution, the two were spotted by officers on patrol who arrested them immediately.

The two lawbreakers said that they were picking plastic bottles within the park when they felt the urge to relieve themselves. They were released on a cash bail of Ksh 50,000 and a surety of the same amount. The case will be mentioned again on October 11. Follow the page for more news updates daily.