By Shahhhh (self media writer) | 29 days ago

A Kenyan Woman who is currently working in Saudi Arabia has been exposed by her boss after she claimed that she was being harassed by her husband. 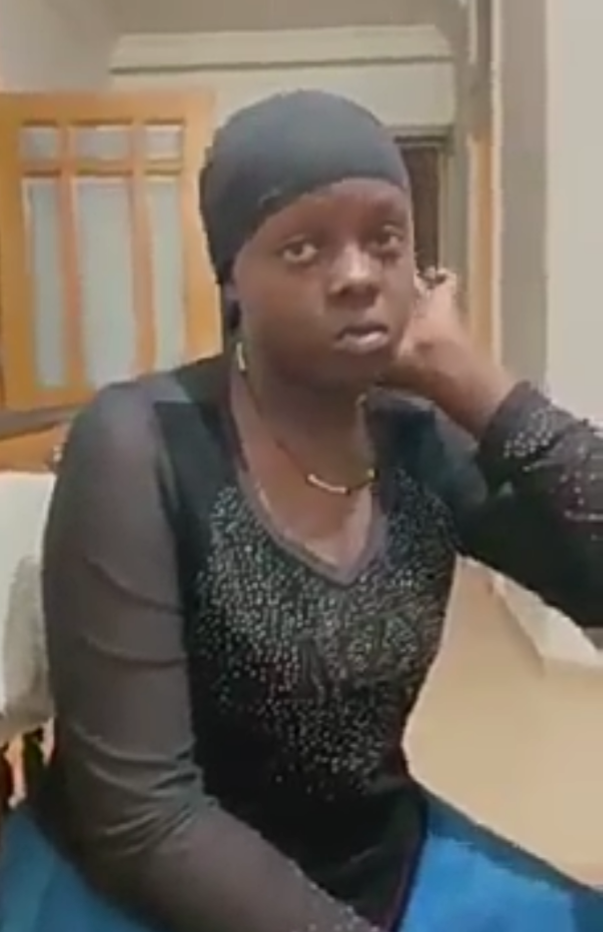 According to the reports given by the woman who could be seen taking the video, she accused her house help if trying to turnish her name and that of her family after she allegedly posted on her Facebook account accusing them of looking down on her.

In her own words, the woman who's is yet to be identified said that there was enough food for everyone in the family adding that her husband allegedly sleeps in a different room with her.

"As you can see, here is the fridge packed with food. Why are you telling kenyans that you don't have enough food to eat. This is your fellow worker, you sleep with her in the same room, how can you tell people that my husband is all over you, please tell the truth", "she claimed.

In a post that had been made by the woman, she claimed that she was being tortured by her bosses to the point where she would go for days without eating anything.

This is happening at the same time when the government has revealed that the rate at which kenyans are dying in the Middle East especially in Saudi Arabia is currently alarming.

According to the latest reports that was given by a reliable source of information, Saudi Arabia had the highest number of death reports of kenyans working in abroad compared to other countries.

While reacting to this incident, a number of kenyans have called upon the government to Intervene and try and look on whether or not the lady was being forced to lie on Camera especially after the recent cases of kenyans being assaulted in Saudi Arabia. 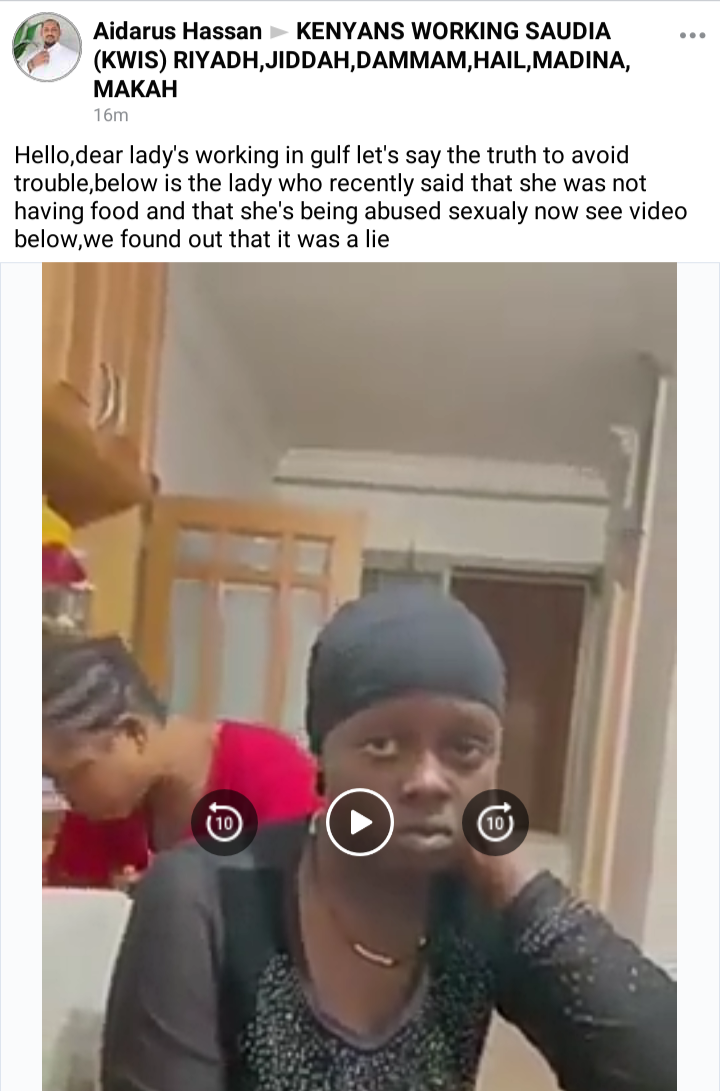