By Kraimditectiv (self meida writer) | 18 days

Bernard Mwanguli is seeking justice for his daughter who on Saturday was electrocuted to death when an electricity pole line fell on her. Mr. Mwanguli has blamed the Kenya Power and Lighting Company for incompetency which led to his daughter's horrific demise. 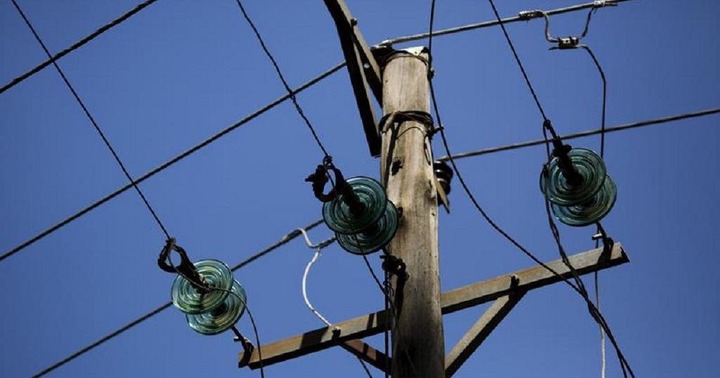 Angela Mwakesho, 23, met her sudden death when she was running some errands in Kwavyema estate, Likoni Sub County in Mombasa County. It is said that the pole line, before the accident appeared bent mainly because of the strong coastal winds. The residents said that they had on numerous occasions contacted the KPLC station based at Likoni to come and fix the pole. The officers came last year and inspected the pole then left never to return to fix the problem.

He has also said that if KPLC fails to agree to his demands he will take the matter to court and sue the company. He said that with the support of the residents who witnessed the incident, he is sure to win the case if he goes to court.

He nonetheless said that that his family has been grieving day and night because the late was the one who they were looking to depend on after she finished her university studies. She was a third-year student at the Technical University of Mombasa pursuing Business Commerce.

KPLC has kept silent on the case when the media tried to contact them. They however said that they are also conducting investigations to determine the truth of these allegations and whether it is true KPLC officers inspected the pole line as claimed by the residents.