The family of a doctor who was accused of murdering his two high children have opened up to the incident refuting claims that the suspect who has been identified as James Gakara murdered his two children. 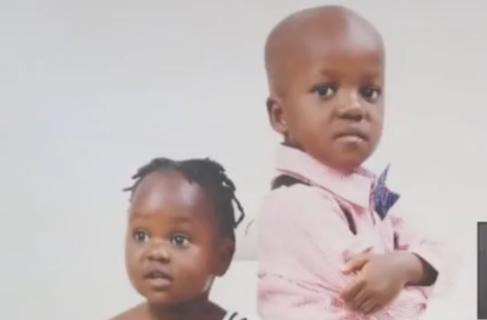 In an incident that happened yesterday, the bodies of the two children were found dead in their house along with their father who was also found unconscious in his house.

According to the reports given by the witnesses, they claimed that the suspect allegedly locked himself in the house forcing them to report him to the police station for more investigation and station for questioning adding that this was an unusual thing for him.

Prior to the incident, a number of neighbors who opted to remain anonymous claimed that he allegedly had a heated argument with his wife who wanted to travel abroad to further her studies.

Reports have revealed that the suspect who is currently receiving medical treatment under police supervision allegedly poisoned his two children before trying to take his own life.

In a twist of events, Jane Gakara who is the sister of the suspect has refuted claims that he allegedly killed his own children due to the arguments that they had with his wife.

Speaking to a group of reporters from different media outlets, Jane said that it was unlikely for him to kill his children due to the fact that he loved them so much to the point that he would sacrifice his own life before letting someone or something hurt the.

However, she said that she was still in denial and couldn't believe that the deceased who is currently receiving medical treatment in the ICU murdered his two children. Police officers who took over this investigation are yet to reveal what happened claiming that they're waiting for the postmortem results. 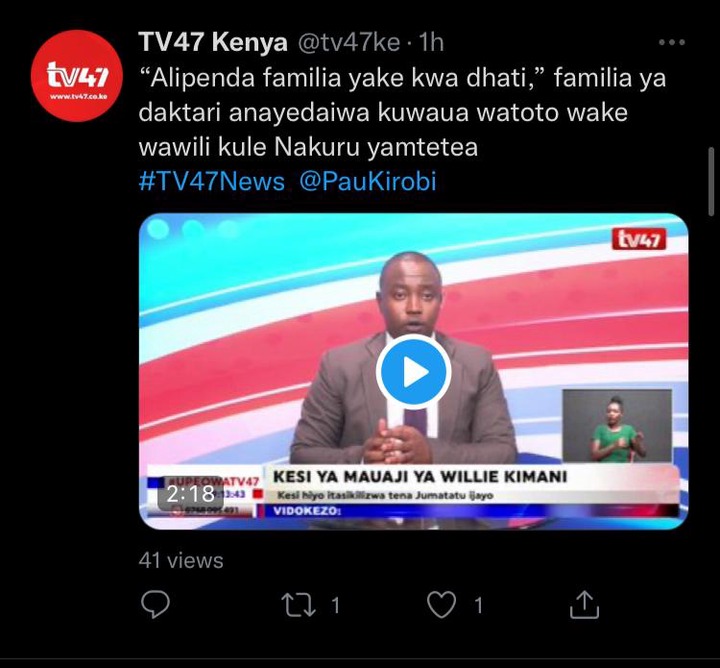