RIP, Photo Of The Boy Who Was Allegedly Stabbed To Death By A Suspected Mentally Challenged Man 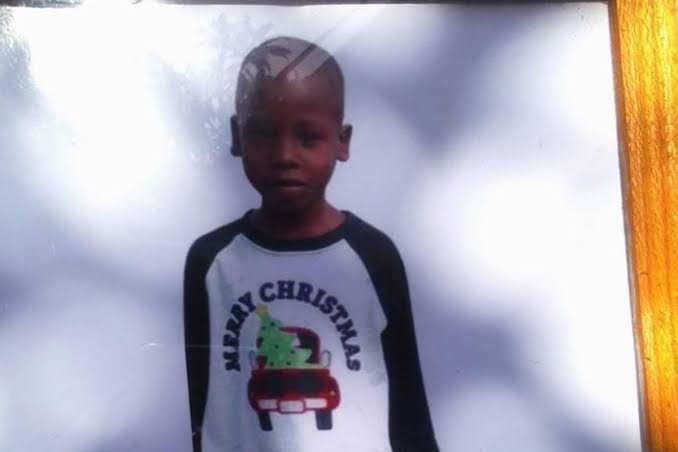 The late Rashid Sophia was reported to have lost his life after he was allegedly stabbed severally by a mentally challenged man at their home in Kwa Bulo, Nyali Constituency, Mombasa county on Thursday 10th November 2022.

According to the man had ambushed Rashid who was playing with his friends. Reportedly, another child whom the man had caught with Rashid managed to escape.

It's reported that the man allegedly stabbed Rashid severally in his chest and abdomen.

However, after committing the inhumane act, the man was attacked by an angry mob who beat him to death and lynched his body.

Rashid who was the firstborn in their family was rushed to the Coast General Hospital but was announced dead on arrival. 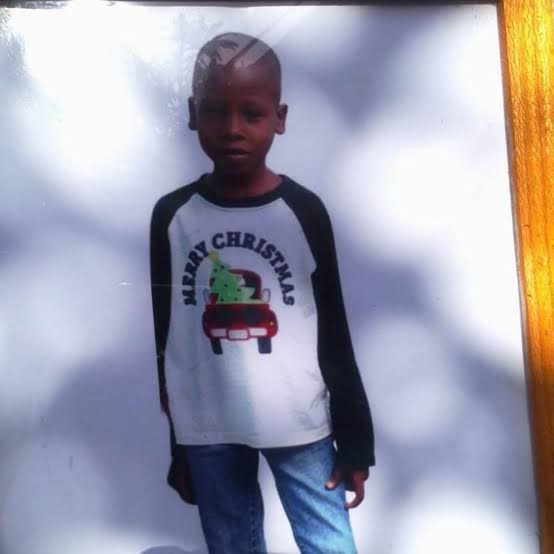 It was revealed that the 25-year-old man suspected to be mentally challenged had a history of abusing drugs and being a drunkard. It's still unknown what inspired the man to commit the inhumane act.