Lawyer Paul Gicheru, a suspect in the International Criminal Court, ICC, died at home five days ago after eating lunch while sleeping. 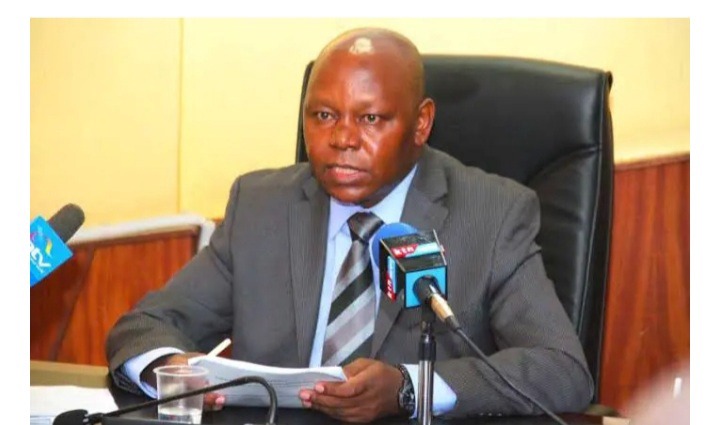 The lawyer's death has been reported, although it's unclear what caused it. The Saturday Standard speculates that a heart attack may have been the cause of Mr Gicheru's death.

After his body was brought to the Lee funeral home, a team of government pathologists examined it. However, the post-mortem procedure was initially clouded by a tension between family members and law enforcement.

The International Criminal Court issued a warrant for Mr. Paul Gicheru's arrest in May 2015 on bribery charges and threats against witnesses in the case against President William Ruto.

He opted to turn himself into the Hague's judicial institution in 2020, and he has appeared there for all of his trials and hearings ever since.

Early in this year, the presiding Judge released Gicheru on bond. As he awaited the case's outcome, he chose to come to Kenya to be with his family.

The end came during his brief time in the country. A judge cannot issue a judgement to a party under ICC law if that party has been confirmed to be deceased. The lead judge in Gicheru's case has prepared a judgement but has kept the file under wraps until the Kenyan government confirms Gicheru's death.