By SamwelOnyati (self media writer) | 3 months ago 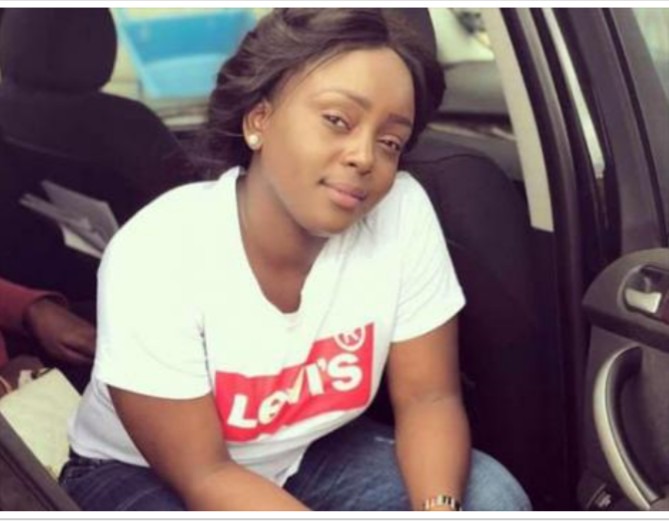 Amongst those implicated in Monica Kimani's murders is Jowie Irungu and former Citizen Journalist Jacky Maribe,few weeks ago it was reported that Jowie Irungu was already threatening persecution witness,detectives had asked the court to cancel Jowie's bail claiming he is a dangerous man,further they disclosed that Irungu is currently working with a private security firm which makes him more dangerous.

The man who was appearing today for the first time was cross examined by Jowie's lawyer who insisted that Monica could have been killed by a man who was cohabiting with the businesswoman,he asked the persecution witness if the message he returned was a romantic one but the man denied saying it was just a friendly message.

A Big Win For Gunners As Brilliant Midfielder's Return Revealed

Wild Reactions as The Wajesus Posed For Baby Bump Reveal