By WaveBlues (self media writer) | 3 months ago 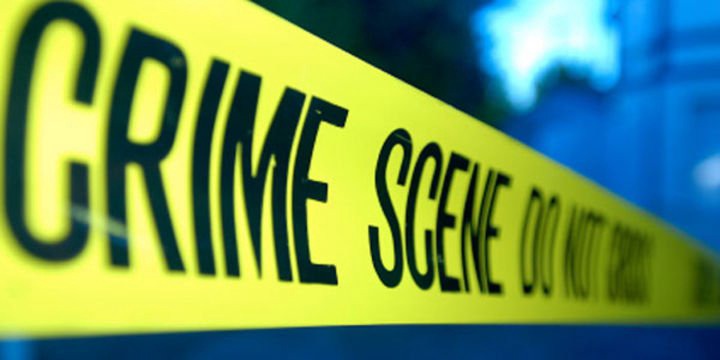 Today Embakasi residents witnessed drama of their lives after a middle aged man was forced to run naked across the street to avoid being arrested. It is alleged that the suspect, Didmus Mong’are had ran from one house to his home but on realizing police was still on his trail he jumped from Kitchen balcony while still naked.

The fatally injured suspect was nabbed and taken to Mama Lucy Hospital in Nairobi while wrapped in a blanket after he jumped from the third floor of a building to evade arrest.

Seen in a report shared by the Directorate of Criminal Investigations (DCI), the police who were trailing Mong’are for allegedly obtaining money by false pretences tried to arrest him but undressed and ran into Amani apartment, Embakasi before later jumping from the third floor.

“He had asked Police trail before, Sgt (W) Rose Mwanzia later stormed his house at 10am, accompanied by Constable Geoffrey Koros, to arrest him for obtaining money by false pretenses. However, in a bid to trick the officers, Mong’are emerged from his bedroom naked, prompting the officers to allow him time to dress up..." DCI said. 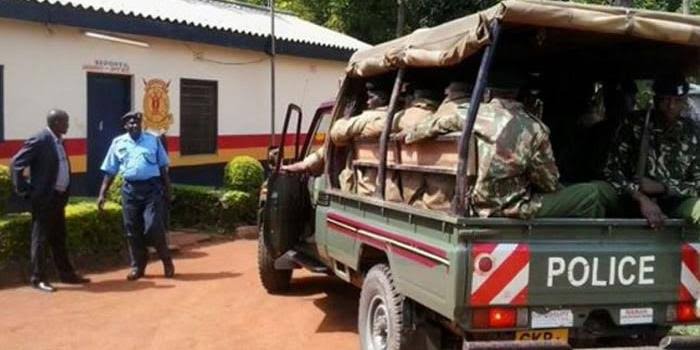