By Shahhhh (self media writer) | 12 days ago

A couple from Nyamira has called upon the government Pathologist to Intervene and help them find their child who is reported to have been been switched by a woman who was lying in the same ward with her. 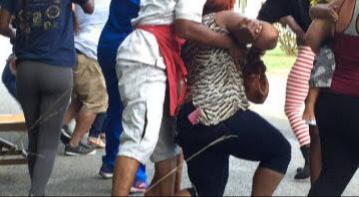 According to the reports given by the woman and her husband, she revealed that she was given a dead baby after doctors revealed that it had died after she experienced several complications while giving birth.

However, when they were taking the baby to the Mortuary, both father and mother claimed that the baby might have been switched after realizing that the tag her alleged dead baby had, didn't match the initial one to the point that it had the other woman's name.

Due to this reason, they demanded a DNA test to be conducted on both babies in order to find out the truth.

This is happening at the same time when a number of hospitals have reported cases of children being stolen by unknown people who pretend to be sick before stealing people's babies for unknown reasons.

In an incident that happened a few days ago, a woman is reported to have been arrested by the police after she pretended to be pregnant before stealing a baby.

According to the reports given by the hospital's security guard, they claimed that they stopped the woman at the main entrance after which they took her to the hospital management after she failed to prove ownership of the baby.

The suspect who claimed that she did this due to her inability to give birth was taken to the police station for more investigation and questioning after which she was taken to court and charged with Kidnapping.

She was later taken back to her cell as her sentencing is yet to be given by the judge who revealed that her case was going to be heard in a month's time. 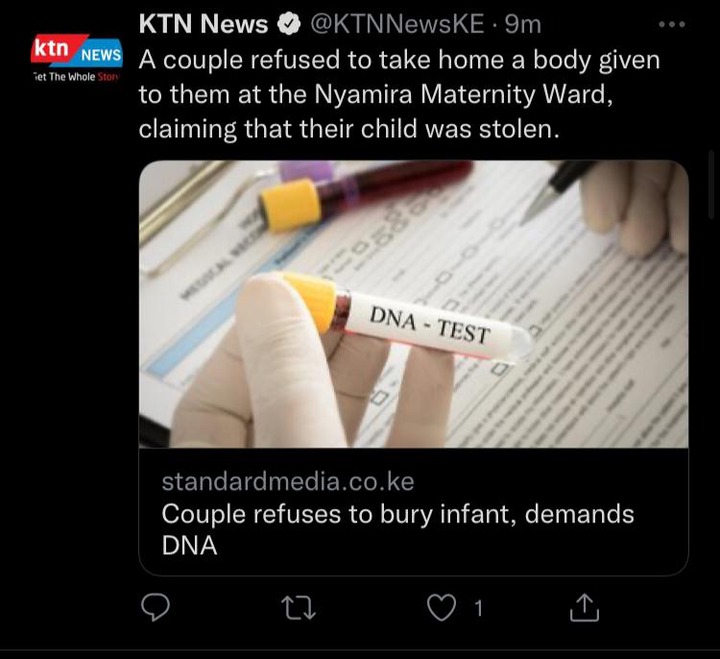 Opinion: Why Kenyans Are Likely To Be At COVID-19 Risk Following Curfew Uplift