By Joylnjay (self meida writer) | 7 days

Transport was paralyzed for long hours along Olenguruone Silibwet road after police officers manning a road block at Mulango went into running battles with irate locals who staged a protest after a minor who was being rushed to Tenweek hospital died at the road block.

The child was seriously sick and had been referred to Tenweek for emergency services from the local health facility. Police officers enforcing the cessation of movement between Nakuru and Bomet counties couldn't be moved by cries and pleads from the parents to allow them rush their child for further medication.

As they continued pleading with the stubborn officers, the minor breath his last on the hands of his mother who after couldn't control her wails. Her emotional screams alarmed the locals who responded and countered the officers ordering them to go away. The irate members of public forced the officers to flee the scene shooting in the air to repulse them. 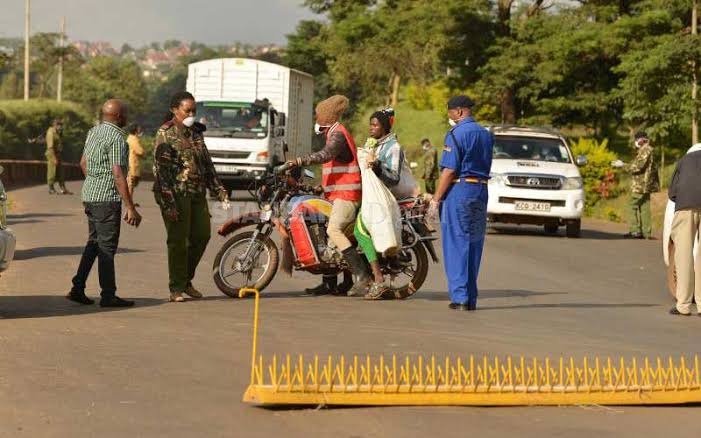 The body of the child was after taken to Olenguruone sub-county hospital for reservation as the conflict between the officers and the locals continue to brew up. Locals participating in the protests said they don't want the officers in the roadblock accusing them of being selfish and inhuman.

"Kiptagich police station officers should be transferred immediately. The president was considerate with essential and emergency matters. Not even a referral letter by the hospital which the baby had been taken to could touch their hearts. They needed bribes but the poor parents had none as they were going to hospital," Korir said . 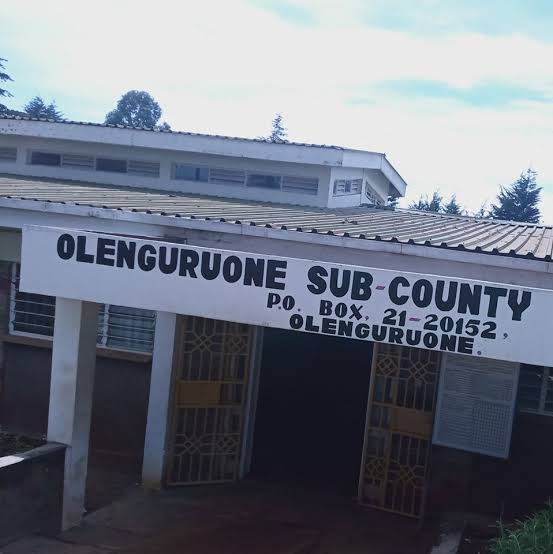 RIP One Person Burnt To Death In Keringet Night Inferno

Beware Of Armed Dangerous Criminal On The Run