Isiolo Woman Stabs Husband To Death In a Domestic Row

By Newsbiteschannel (self meida writer) | 25 days 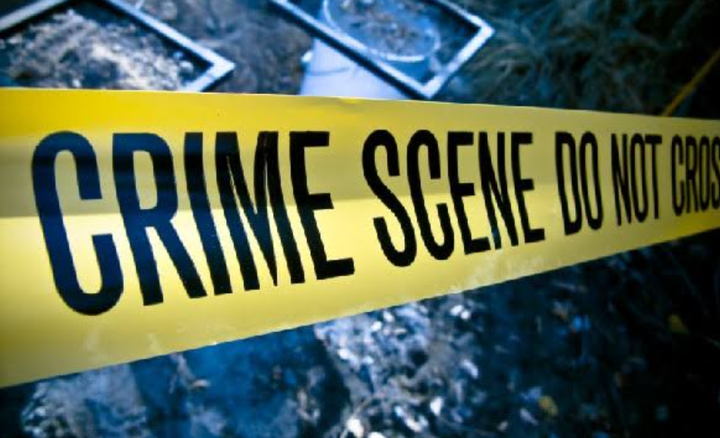 A middle-aged woman has stabbed her husband to death in Sericho, Garbatulla sub-county of Isiolo on Monday morning.

“They were in bedroom both of them when she stabbed him. Nobody can tell the reason for that now,” Nyakundi told the press. 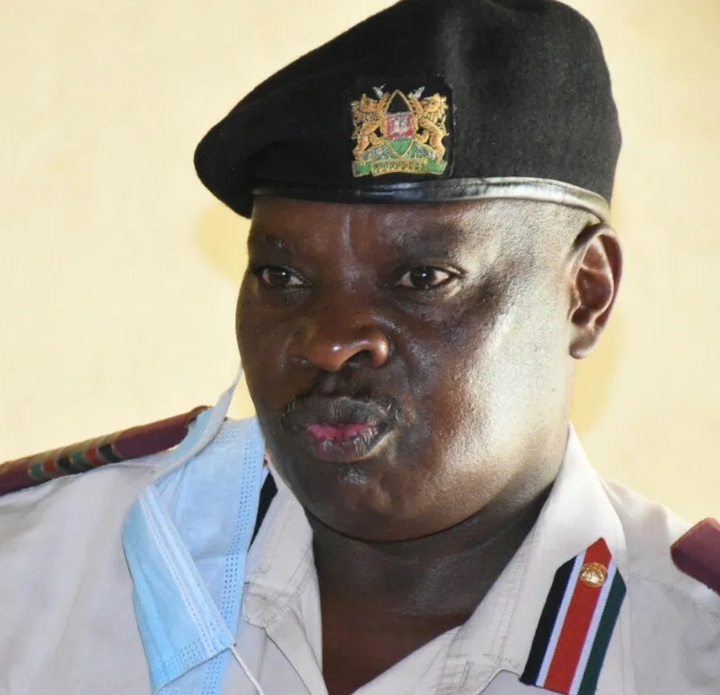 Police have arrested the suspect and an investigation has been launched to establish the motive behind the heinous act.

“I have been in Isiolo now for one year and I have never heard a woman killing a husband in Borana community. This is a wonder in the community,” Nyakundi said.

The body of the deceased was taken to Modogashe hospital mortuary for postmortem.

Nyakundi as advised those in marriage to seek amicable ways of solving domestic issues rather than killing one another.

This is the first time a domestic killing has been reported in the last three years among pastoralist communities.

Netizens answers to the question, "One thing that your house help does that really pisses you off.'

Breaking: Sad Turn of Events For Pogba as PSG Fans do this Ahead of Reported Move from Man United

Man Stabbed in Public at a Funeral in Kisumu County

Dear Men, Never Do The Following No Matter How Crazily You Love A Lady